Phoenix Suns point guard Eric Bledsoe is the most popular name in the NBA trade rumors conversation after he tweeted “I don’t wanna be here” Sunday and was then sent home by the team Monday.

The Suns confirmed Bledsoe won’t play Monday night against the Sacramento Kings, and who knows if he’ll ever suit up again for Phoenix.

One team with interest in acquiring the former University of Kentucky star is the Milwaukee Bucks, per Marc Stein of the New York Times.

The Bucks are a team that has expressed interest in trading for Eric Bledsoe, according to league sources

Malcolm Brogdon is the Bucks’ starting point guard, but he’s more suited in a shooting guard role because of his scoring talent. A true point guard would help the Bucks contend with the Cleveland Cavaliers for Eastern Conference supremacy.

One of the problems for the Suns is very few teams are in need of a point guard. One of those teams is the New York Knicks, but it wouldn’t make sense for them to give up young talent for a player like Bledsoe who’s able to become a free agent after next season.

Bledsoe is a good player, but the Suns shouldn’t expect to receive major compensation for him. 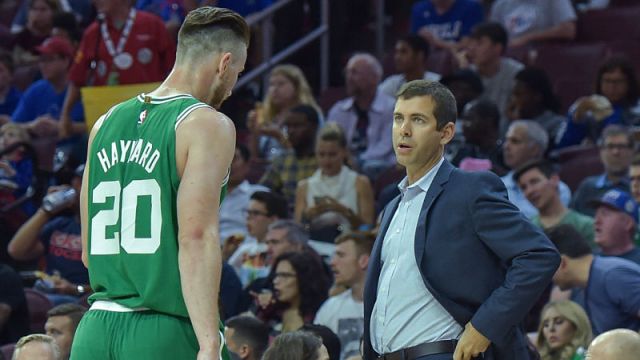 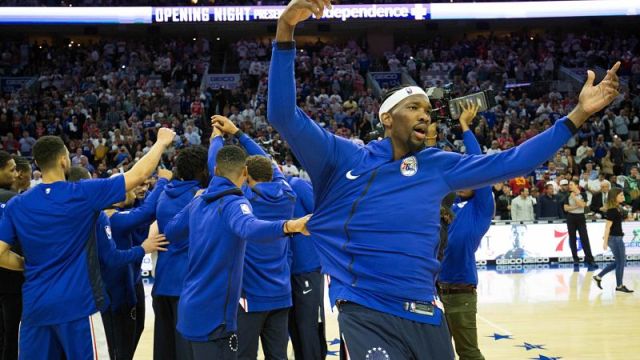