Former NFL MVP Adrian Peterson is expected to be in the Arizona lineup when the Cardinals welcome the Tampa Bay Buccaneers to town Sunday as narrow two-point home underdogs on the NFL Week 6 odds at sportsbooks monitored by OddsShark.com.

Peterson participated in practice with Arizona in anticipation of being the featured back in Sunday’s Buccaneers vs. Cardinals betting matchup at University of Phoenix Stadium.

The NFL’s three-time rushing leader joined the Saints during the offseason but failed to click with the New Orleans offense, racking up just 81 rushing yards while being sparingly used in four appearances.

Peterson will have ample opportunity to reinvigorate his career with Arizona. The Cardinals rank last in the NFL with just 51.8 rushing yards per game after tallying a paltry 31 yards in last week’s 34-7 loss to the Eagles in Philadelphia as six-point underdogs.

The Cardinals also are in need of a lift on home turf, where they have failed to cover during a 1-2 straight-up run and are a dismal 4-13 against the spread over their past 17 according to the OddsShark NFL Database.

The Buccaneers travel to Arizona after dropping a 19-14 decision to the New England Patriots last weekend as 3 1/2-point home underdogs and have covered just once in their past six, a stretch that includes two outright road losses.

Elsewhere, having parted ways with Peterson, the Saints vie for a third straight win when they take on the Detroit Lions as four-point home chalk Sunday.

New Orleans held the lowly Miami Dolphins to just 186 total yards in a 20-0 win as a 3 1/2-point favorite last time out and has surrendered 13 total points during a two-game road trip. But the Saints are just 2-3 SU and ATS in their past five home dates, including a 28-13 loss to the Lions as 6 1/2-point home favorites in December.

The Lions continued to struggle with consistency last week in their third straight home defeat, a 27-24 upset loss to the Carolina Panthers as two-point favorites, but have posted outright wins as underdogs in two road contests this season.

In other NFL Week 6 betting action, three teams continue the search for their first win of the year including the San Francisco 49ers, who visit the Washington Redskins as 11-point underdogs. The winless Cleveland Browns visit the Houston Texans as nine-point underdogs, while the New York Giants are 11 1/2-point road underdogs against the Denver Broncos.

For more info, picks and a breakdown of this week?s top sports betting news check out the new OddsShark podcast with Jon Campbell and Andrew Avery. Subscribe on iTunes, or check it out at OddsShark.libsyn.com. 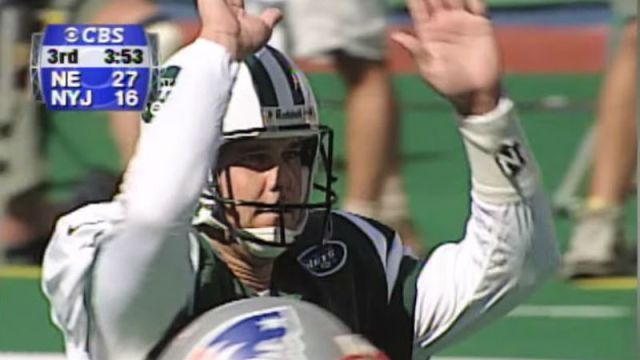 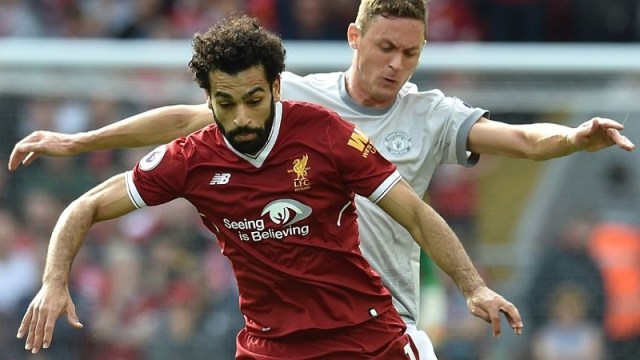 Manchester United Holds Liverpool To A Scoreless Draw At Anfield