The NFL can keep Colin Kaepernick off the field but not out of print.

Neither Kaepernick nor One World responded to Page Six’s request for comment, so it’s unclear exactly what the book will contain or when it will be published.

However, we can assume it will focus on the NFL protest movement against police brutality and racial inequality and injustice that Kaepernick started last season when he knelt during the national anthem prior to games.

Kaepernick filed a grievance earlier this month against the league’s owners, alleging they colluded to keep him out of the NFL after he left the 49ers as a free agent. 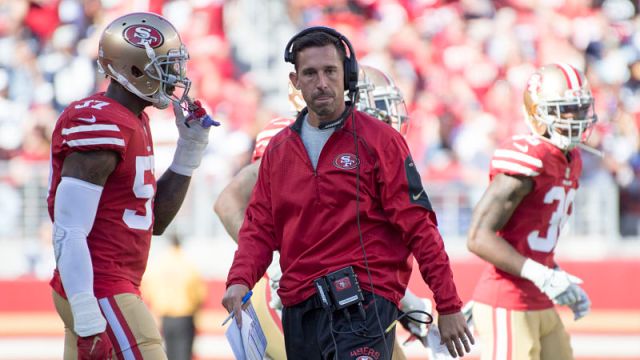 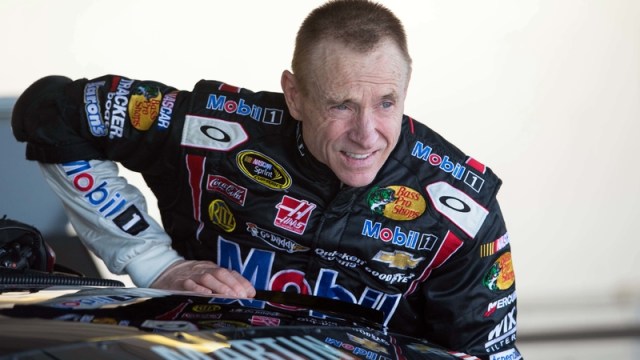