Marshawn Lynch wouldn’t be suspended next week if it were up to him.

The Oakland Raiders running back received a one-game suspension from the NFL for shoving an official during the team’s game against the Kansas City Chiefs on “Thursday Night Football.” Lynch ran from the bench to the field in what many believed was an attempt to break up a fight between the Raiders’ offensive line and the Chiefs’ Marcus Peters, who happens to be Lynch’s cousin, after the cornerback’s late hit on Oakland quarterback Derek Carr.

But there’s a chance Lynch could be back for Week 8.

The Raiders ended up beating the Chiefs 31-30 without Lynch — Beast Mode was ejected for his actions Thursday — in an absolutely bonkers final two minutes. Lynch is attempting to return for Oakland’s game against the Bills in Buffalo on Sunday, Oct. 29. 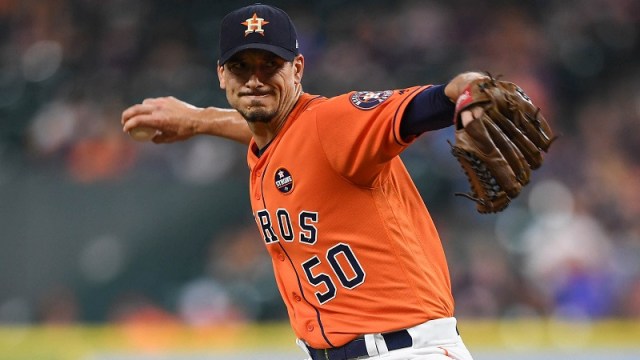 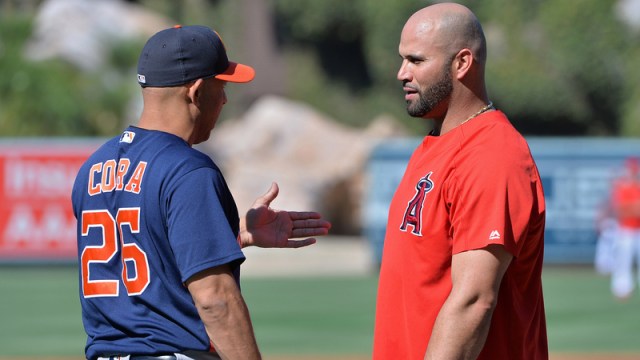