The New England Patriots confirmed Tuesday morning they have traded Garoppolo to the Niners in exchange for San Francisco’s 2018 second-round draft pick, pending a physical.

The Patriots are trading quarterback Jimmy Garoppolo to the San Francisco 49ers for a 2018 second-round draft pick, sources told ESPN’s Adam Schefter. Garoppolo was set to become a free agent after the 2017 season.

The Patriots are left without a backup quarterback, but they’re entering a bye week. They previously had quarterback Taylor Heinicke on their practice squad.

The NFL trade deadline is Tuesday at 4 p.m. The Patriots could make a move for a backup quarterback before the deadline. They also could sign a quarterback off the street. The best available quarterback is former 49ers signal-caller Colin Kaepernick.

There were rumors the Patriots could have traded Garoppolo to the Cleveland Browns for multiple first-round picks this offseason. 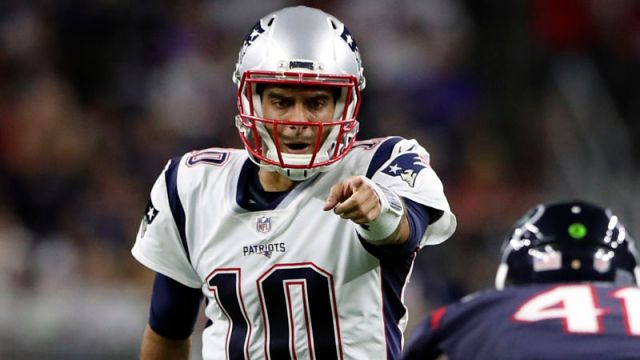 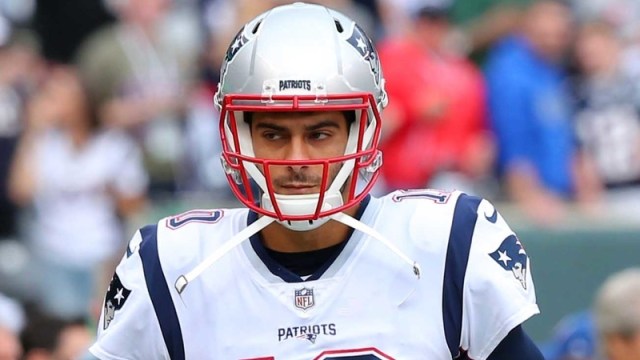