The Pittsburgh Steelers are 5-2 and in first place in the AFC North, but that’s not enough to appease wide receiver Martavis Bryant, who reportedly wants to be traded.

“He wants out,” a source close to Bryant said of the Steelers wideout, according to ESPN.com’s Jeremy Fowler. “Point blank.”

Bryant’s girlfriend, Deja Hiott, seemed to confirm last week that he wanted to be traded when she replied to a report of his desire to play elsewhere. She wrote in a since-deleted tweet, per ProFootballTalk: “Well. You guys should?ve seen it coming. Taking him off the field, not giving the ball or the chance to reach his full potential.”

Bryant himself also appeared to confirm his displeasure Sunday following the Steelers’ 29-14 win over the Cincinnati Bengals when he responded to a comment on Instagram about a play intended for Antonio Brown by calling out rookie wide receiver JuJu Smith-Schuster. Bryant wrote in a since-deleted comment, per ESPN.com: “JuJu is no where near better than me, fool All they need to do is give me what I want and y’all can have JuJu and whoever else.”

Bryant later clarified his comments by tagging Smith-Schuster and explaining, “JuJu is the future and got great talent and is going to be one of the best to play this game. I want him to get his. I just want mines, period, point-blank. Ain’t nobody did nothing to get me back. I worked my ass off to get myself back with no help and little support, period. In due time the process will show.”

It’s fairly obvious Bryant, a fourth-round pick in 2014, isn’t happy about his role in Pittsburgh’s offense this season, his first since 2015 after missing all of the 2016 campaign for violating the NFL’s substance abuse policy. The 25-year-old had only one catch for 3 yards Sunday, giving him 18 catches for 234 yards with a touchdown through the Steelers’ first seven games. 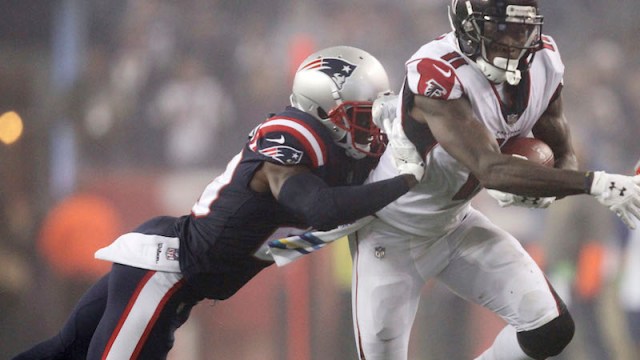 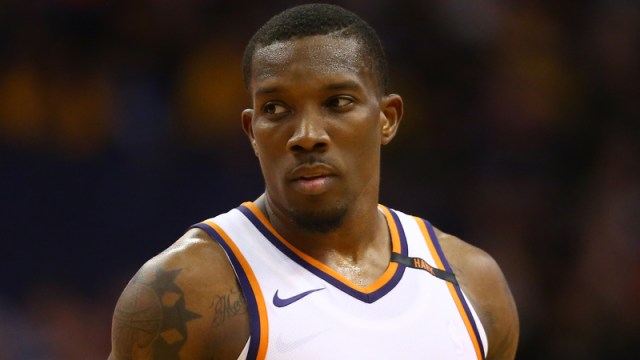 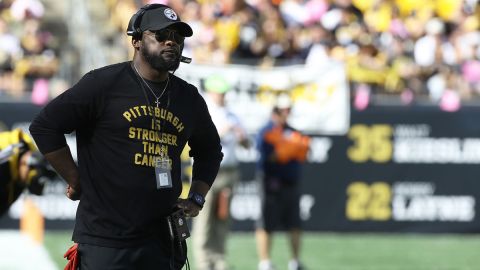 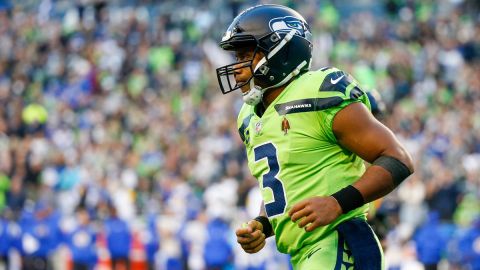