Not Even Tom Brady Magic Can Bail Out Patriots' Defense Vs. Panthers - NESN.com Skip to content

Remember this offseason when we were openly opining whether the New England Patriots could have the best secondary in the NFL? Oh boy, was that dumb.

The Patriots’ secondary has been a complete disaster through the first four weeks of the season, and there’s no excuse for how poorly they’re playing. The Patriots lost 33-30 to the Carolina Panthers on Sunday and continue to have the worst defense in the NFL. Tom Brady and the Patriots’ offense tried to bail out their defense to no avail. The Patriots couldn’t stop the Panthers from getting into field goal position on the final drive of the game before Carolina kicker Graham Gano booted a 47-yard game-winner.

The Patriots have three starting-caliber safeties, including All-Pro Devin McCourty. They have two cornerbacks who have made Pro Bowls in Malcolm Butler and Stephon Gilmore. And Eric Rowe, their third cornerback, played like a starter on this very team in 2016.

So, what in the world is happening? What’s not happening is any form of communication. Two defensive backs constantly are trailing two receivers, leaving one wide open for easy completions. It’s difficult to pinpoint specific plays even in Week 4 against the Carolina Panthers because it happens so frequently.

Kelvin Benjamin was left wide open for 43- and 39-yard grabs. The Patriots completely lost Devin Funchess on 16-yard touchdown. The entire left side of the field was open as Fozzy Whittaker scored on a 28-yard reception. He probably could have jogged for the score.

One possibility is the Patriots’ defense is too complex to have so many moving parts. The Patriots were used to having continuity in their starting defense from 2015 to 2016, when the core members of the secondary were McCourty, Butler, Patrick Chung, Duron Harmon and Logan Ryan. The Patriots signed Gilmore over Ryan this offseason, and now no one seems to know what they’re supposed to do.

We used to praise the Patriots’ communication on defense while not really recalling what the opposite looked like. Now we do. It meant knowing when to swap receivers. Knowing how to read a rub play. Knowing that if two defenders are following one receiver who wasn’t meant to be double teamed that something has gone horrifically wrong.

It’s safe to say this unit lacks communication. So maybe they need to simplify? It’s not a concept that’s in rocket scientist Matt Patricia’s DNA, but it’s one possible solution to fixing the NFL’s worst defense.

The Patriots’ unpredictability from game to game or even play to play has been paramount to the defense’s success since Bill Belichick began as head coach in 2000. But critical times call for special solutions. And right now, the Patriots’ defense appears unpredictable to even the players on the field. 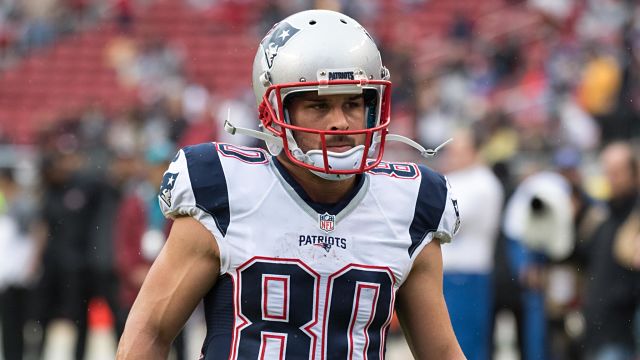 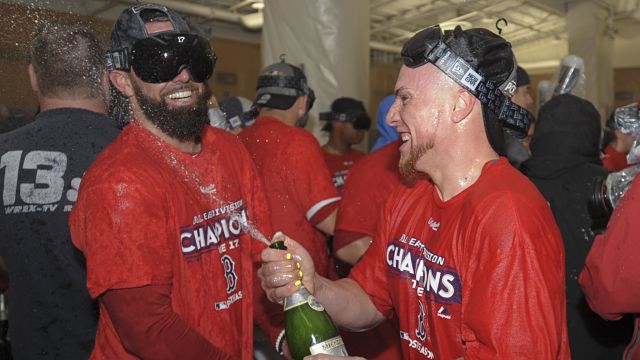