FOXBORO, Mass. — The New England Patriots’ secondary has been having difficulties containing the Carolina Panthers’ aerial attack Sunday, and now it looks like they’ll be down a man.

Rowe walked off the field and went straight to the locker room.

The Patriots offered an update on Rowe shortly after he exited the game.

Stephon Gilmore took over for Rowe opposite Malcolm Butler after the injury. 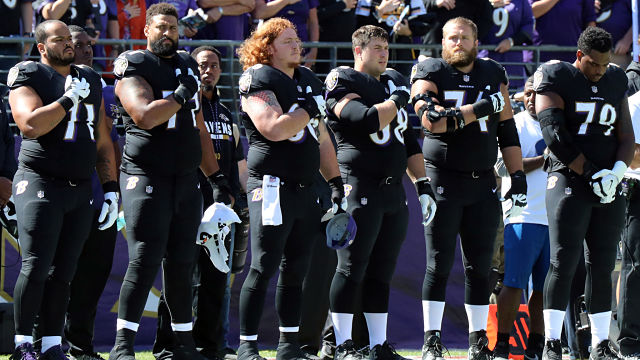 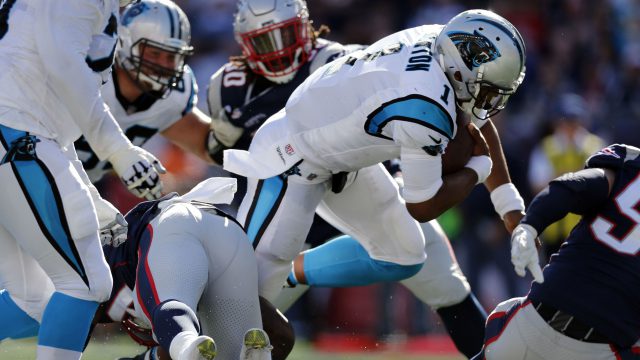