FOXBORO, Mass. — On top of two cornerbacks being ruled out for the New England Patriots’ Super Bowl LI rematch with the Atlanta Falcons, a third was added to the injury report with an abdomen injury Friday.

Burkhead hasn’t played since suffering a rib injury against the New Orleans Saints. Roberts missed practice Wednesday and Thursday but was a limited participant Friday. 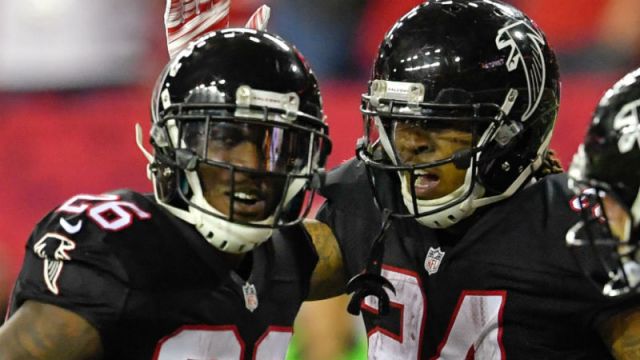 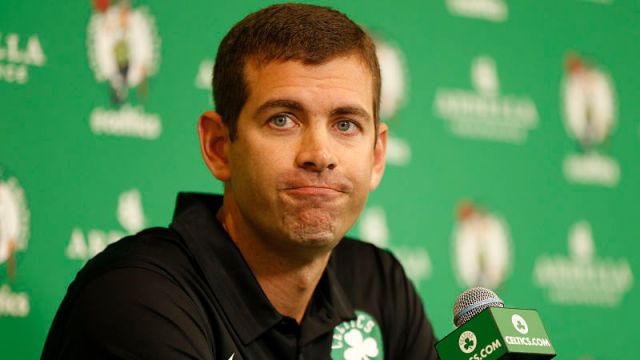