FOXBORO, Mass. — The New England Patriots’ defense turned in their best and most complete effort of the season Sunday night in a 23-7 win over the Atlanta Falcons, but it wasn’t all good for the previously struggling unit.

Linebacker Dont’a Hightower (shoulder) and defensive tackle Malcom Brown (ankle) both left the game with injuries and didn’t return after being listed as questionable.

Both Hightower and Brown both stayed on the sideline until the end of the game, which is a positive sign. Brown even was spotted in the locker room after the win.

Hightower and Brown both are starting defenders for the Patriots. Brown received high praise from Patriots head coach Bill Belichick after playing a large role in limiting the New York Jets’ rushing attack in a Week 6 win. Hightower is a defensive captain and one of the unit’s best and most versatile players. Shoulder injuries are nothing new for the sixth-year linebacker.

Wide receiver Chris Hogan also got banged up in the game but returned. His injuries never were announced by the Patriots. 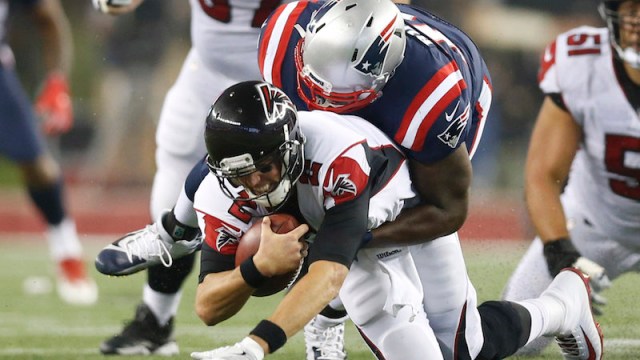 How Did Patriots’ Defense Seemingly Turn Around Its Season Vs. Falcons? 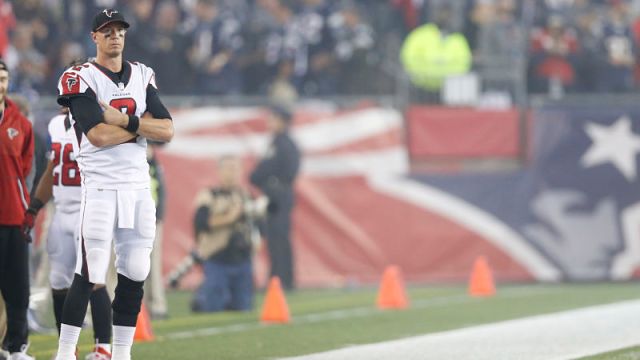 Falcons Have Mixed Emotions On Recent Struggles After Loss To Patriots