New England Patriots head coach Bill Belichick isn’t a big fan of stats, but he might want to take a closer look at running back Dion Lewis’ numbers this season.

Let’s start with the most basic: Lewis leads Patriots running backs — by a large margin — in yards per carry. Lewis (5.2 yards per carry) averages over a yard more per carry than James White (3.8), Mike Gillislee (3.6) and Rex Burkhead (3.6). Yet Lewis has just 64 offensive snaps on the season. White has nearly triple that at 182 and Gillislee has almost twice as much with 117. Burkhead injured his ribs in Week 2, but outpaced Lewis 10 snaps to six in Week 1.

Lewis himself has seven catches on seven targets for 42 yards.

Belichick has praised Lewis in the past for his ability to carry the ball between the tackles and catch out of the backfield. Lewis’ versatility leaves him without a clear role, however, and will force him to share snaps even more when Burkhead returns. Burkhead also has the versatility to run with or catch the ball.

Lewis won’t beat out White for his third-down receiving role, and he won’t steal goal-line touches from Gillislee. But the Patriots might want to consider using Lewis more on first, second and third down when they’re in the middle of the field.

The Patriots’ offensive line has struggled at times to get a push for Gillislee. Lewis is by far the Patriots’ most agile and elusive back and possesses the ability to make plays on his own. The Patriots also could start using Lewis and White more together on third down to force opposing defenses to quickly communicate.

The issue with Lewis is his durability. Out of 101 possible games he could have played since entering the NFL, Lewis has been on the field for just 43. The Patriots need Lewis as a kick returner, but they also could use a spark on offense at times.

To this point, every metric, albeit in a small sample size, points to Lewis as the team’s best overall running back. It makes sense that White and Gillislee will continue to get more snaps than Lewis, but the Patriots also need to find more ways to get the ball in their most explosive running back’s hands more often. 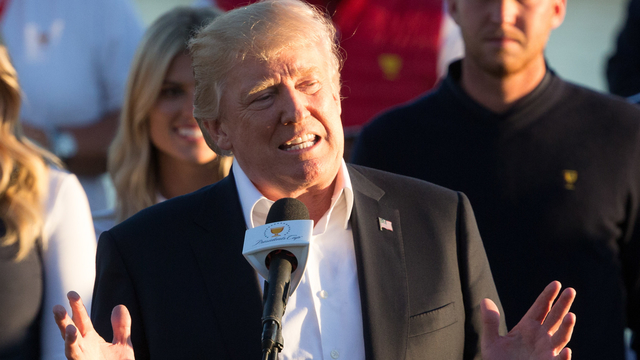 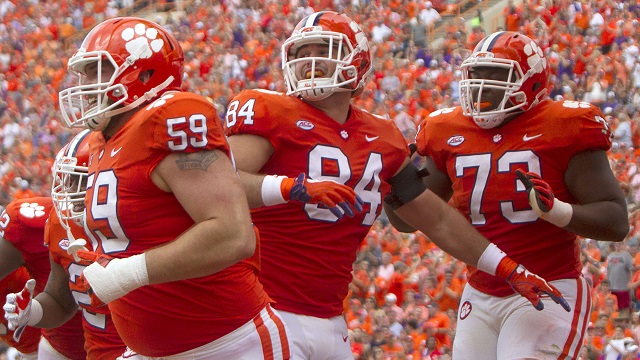