There’s plenty to be excited about when it comes to the 2017-18 NBA season, but there is little doubt about which team will hoist the Larry O’Brien Trophy when the season concludes in June.

Most people, fans and pundits alike, believe the Golden State Warriors will repeat as NBA champions.

But Paul Pierce isn’t most people.

The former Boston Celtics legend, who now works as an analyst for ESPN, gave his prediction for who will be adding a banner at the end of the season.

And Piece isn’t riding with the defending champions, but instead, with the Oklahoma City Thunder, as he explained on Thursday’s episode of “The Jump.”

While that was the “crazy prediction” section of the show, Pierce didn’t seem to think it was that crazy of a thought.

The Thunder, of course, added Paul George and Carmelo Anthony to a team that already has the 2016-17 MVP in Russell Westbrook.

It’s not outrageous, but it will take a lot to knock off the Warriors. 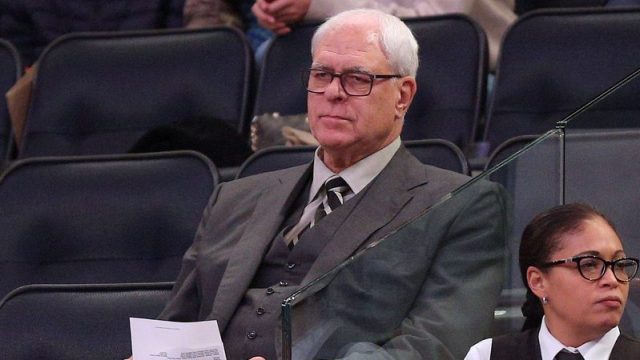 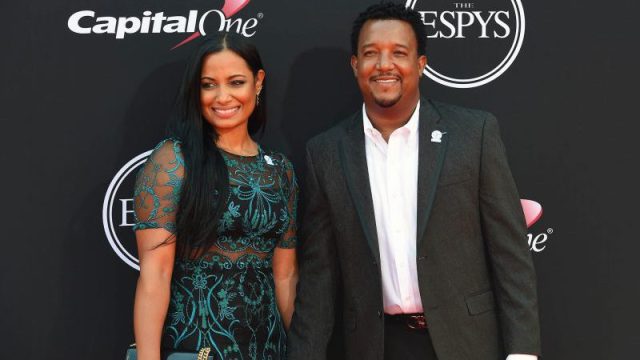