It’s official: The Boston Red Sox have found their replacement for John Farrell.

The Red Sox announced Sunday they have hired Alex Cora as their new manager, agreeing to a three-year contract with the current Houston Astros bench coach that includes a club option for the 2021 season.

Cora’s Astros advanced to the World Series on Saturday night, so he won’t be officially introduced in Boston until after Houston’s series with the Los Angeles Dodgers, which begins Tuesday night.

The 42-year-old Puerto Rico native spent four seasons with the Red Sox as a player from 2005 to 2008 and enjoyed a 14-year Major League Baseball career before retiring in 2011. This is his first job as a major league manager after becoming the Astros’ bench coach in November 2016.

Cora will become the 47th manager in club history after the team parted ways with Farrell on Oct. 11.

“I am extremely honored and humbled to be named manager of the Boston Red Sox and I want to thank (president of baseball operations) Dave (Dombrowski), (principal owner) John Henry, (chairman) Tom Werner and (president and CEO) Sam Kennedy for giving me such a tremendous opportunity,” Cora said in a statement.

“Returning to the Red Sox and the city of Boston is a dream come true for me and my family, and I look forward to working towards the ultimate goal of winning another championship for this city and its great fans.

“At the same time, I want to express my appreciation for Jim Crane, Jeff Luhnow, A.J. Hinch, and the entire Houston Astros organization for giving me the chance to start my coaching career. It has been a very special season and an incredible organization to be a part of and I am looking forward to the World Series and winning with this group.” 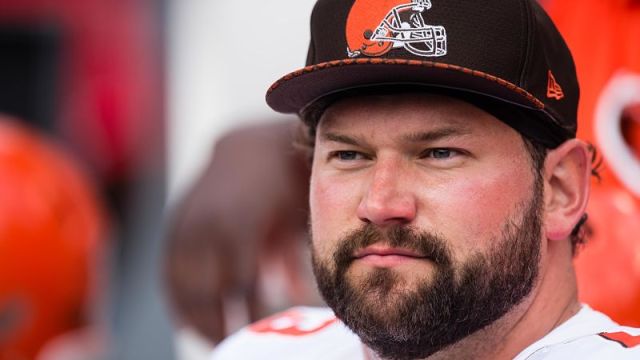 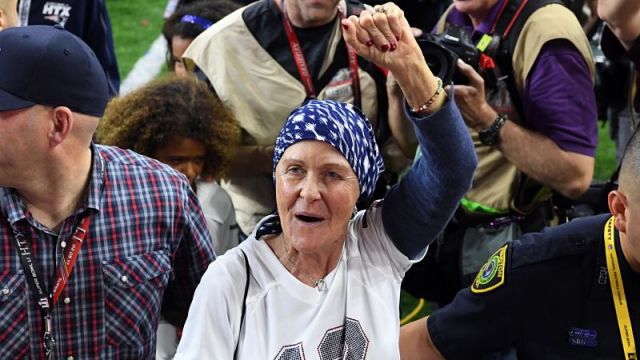