The Ryan brothers are off the hook.

Former NFL head coach Rex Ryan and twin brother and former defensive coordinator Rob Ryan were involved in a fight in June with another patron at a Margaritaville restaurant in Nashville. The man filed a police report for simple assault, but Nashville police spokesperson Noelle Yazdani told TMZ Sports on Saturday that the district attorney declined to charge the Ryans.

The brothers allegedly assaulted the man after he wouldn’t leave their table.

The Buffalo Bills fired Rex Ryan from his head coaching position after Week 16 of the 2016 season, as well as Rob Ryan, who was working as his brother’s assistant. Rex Ryan now is an analyst on ESPN’s NFL coverage. 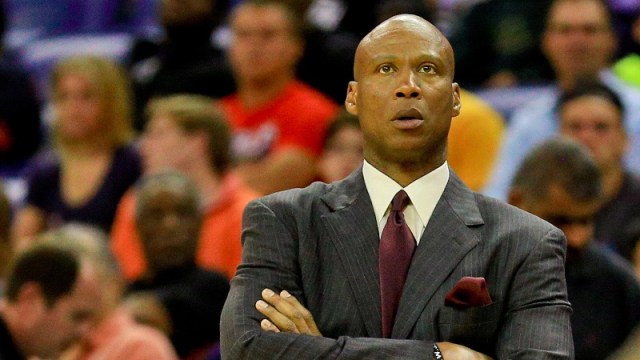 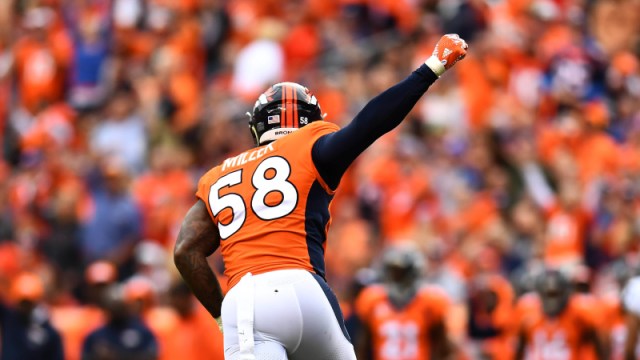