Scouting The Chargers: Patriots' Week 8 Foe Has Been Red Hot Since 0-4 Start - NESN.com Skip to content

Two of the NFL’s hottest teams will square off Sunday afternoon at Gillette Stadium: the New England Patriots and … the Los Angeles Chargers?

That’s right, the Chargers, who began the season 0-4, have been on a tear of late, winning three games in a row to insert themselves back into the conversation in the highly competitive AFC West.

L.A. is coming off its best win of the season — a 21-0 beatdown of the division rival Denver Broncos on Sunday — and even its losses have been close, with three of the four coming by three or fewer points. In one of those, the Chargers had a potential game-tying field goal blocked in the final seconds. In another, they missed a late field goal that would have won it.

Really, this all just continues the trend set by the 2016 Chargers, who won just five games but lost by a touchdown or less eight times. What can the Patriots expect from this year’s edition? Let’s break it down.

OFFENSE
— Philip Rivers has started every game at quarterback for the Chargers since 2006, and while he has not been very accurate this season (26th in the NFL in completion percentage) he has been moderately productive, ranking ninth in passing yards per game with 259.

— Wide receiver Keenan Allen, who ended the last two seasons on injured reserve, now is fully healthy, and he easily has been Rivers’ favorite target through seven games, catching 36 passes on 67 targets for 487 yards and one touchdown.

Tyrell Williams and Travis Benjamin (who returned a punt for a touchdown Sunday) round out the receiving corps, and Hunter Henry has supplanted the 37-year-old Antonio Gates as L.A.’s top pass-catching tight end. Gates still is around, but he’s caught just 14 passes this season.

— The Chargers’ running game has been abysmal this season, ranking second-to-last in the league in yards per game (79.1) and 28th in yards per carry (3.5).

Gordon is averaging just 56.3 yards per game, good for 20th among all running backs. The Patriots will have to respect his ability as a receiver, as he’s caught 29 passes for 228 yards and a team-high four touchdowns this season.

DEFENSE
— The Chargers boast the NFL’s eighth-best scoring defense entering Week 8, allowing 18.7 points per game. They have yet to allow more than 26 points in any game this season.

— The strength of L.A.’s defense is its pass rush, which is led by the devastating 1-2 punch of Melvin Ingram and Joey Bosa.

Ingram and Bosa both have been ridiculously productive this season, ranking fourth and sixth in the NFL with 8 1/2 and 7 1/2 sacks, respectively. In terms of all-around production, Pro Football Focus considers both top-10 edge defenders, with Ingram boasting the fifth-best overall grade and Bosa ranking ninth.

The Patriots have done a better job protecting Tom Brady in recent weeks, but their offensive line — and tackles Nate Solder and Marcus Cannon, in particular — will need to be on top of its game this weekend.

— The Chargers have two above-average cover cornerbacks in Casey Hayward and Trevor Williams, whom PFF has graded as the ninth- and 11th-best corners in the league thus far, respectively. Each has one interception this season, while Hayward — last year’s NFL interceptions leader — has eight pass breakups and Williams has five. 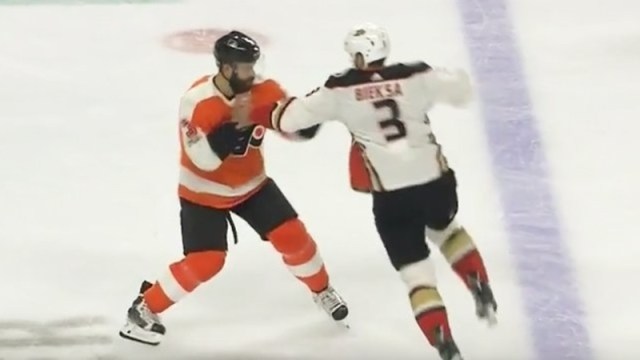 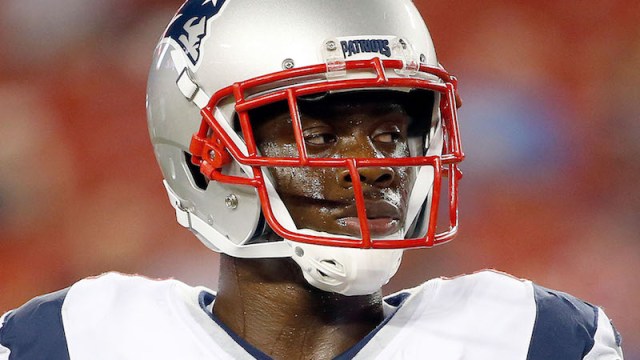