Should Patriots Have Been Credited With Safety In Win Over Buccaneers? - NESN.com Skip to content

The Patriots beat the Tampa Bay Buccaneers in their Week 5 “Thursday Night Football” matchup, so ultimately this doesn’t matter, but New England probably should have been handed two more points in the 19-14 win.

Early in the fourth quarter, the Patriots elected to punt rather than attempt a 52-yard field goal. This pitted the Buccaneers at their own 3-yard line. Patriots linebacker Elandon Roberts blitzed Jameis Winston, and the Buccaneers quarterback quickly flung the ball from the end zone to the left sideline far out of bounds and kind of in the direction of tight end Cameron Brate and wide receiver Mike Evans.

ProFootballTalk’s Mike Florio believes the refs should have called Winston for intentional grounding, which would have resulted in a safety. The Patriots led 16-7 at the time. A safety would have given the Patriots an 18-7 lead and the ball back after a free kick. The Patriots likely would have put the game away earlier with the safety.

It is strange in retrospect that it wasn’t a penalty, since the game officials were throwing flags at an excessive rate. The Patriots were penalized 12 times for 108 yards while the Buccaneers were flagged nine times for 70 yards. 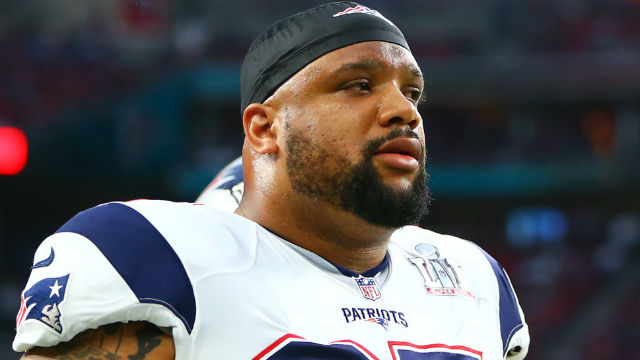 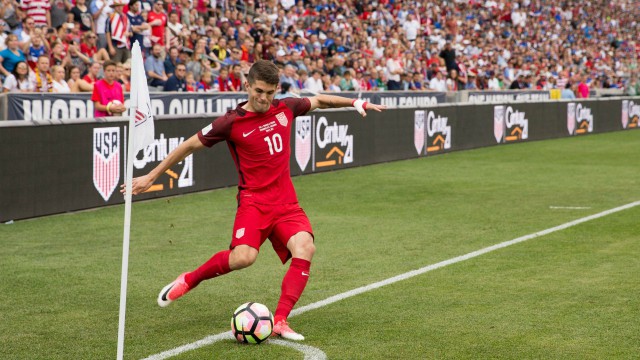