The Bruins forward stuck up for Vatrano and fought Gudbranson. It was a pretty entertaining bout, too.

Gudbranson also was ejected from the game. The Bruins scored three goals on the ensuing five-minute power play to take a 4-1 lead.

Although the rivalry between the Bruins and Canucks has simmered down a bit since their 2011 Stanley Cup Final matchup, these meetings usually don’t lack physicality. 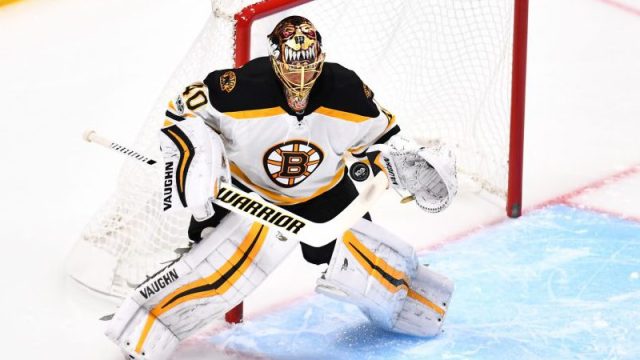 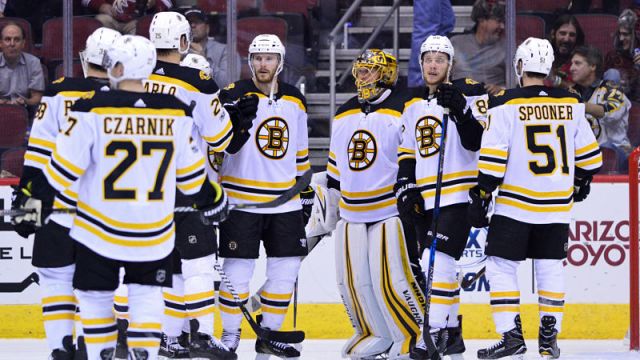