FOXBORO, Mass. — Tom Brady couldn’t have asked for a better day than Sunday — and not just because his New England Patriots dispatched the Atlanta Falcons in impressive fashion.

Brady’s mother, Galynn, was on hand at Gillette Stadium to watch the game and was honored on the field beforehand as part of the NFL’s “Crucial Catch” initiative. Galynn Brady endured cancer treatments throughout the 2016 season that prevented her from attending any Patriots game before Super Bowl LI.

Her son’s team put on quite the show, whipping the Falcons 23-7 in a Super Bowl rematch in front of a frenzied Foxboro crowd.

“It was great for them to be here and be in attendance and for us to win while they?re here in attendance, too,” Brady said, referring to his mother and his father, Tom Brady Sr., who both traveled from their home in the San Francisco area to watch Sunday night’s game. “It?s been a while since that happened. But that was very special for me. I heard they got on the field pregame.”

Galynn Brady’s breast cancer battle, which NFL Network chronicled in a moving feature Sunday morning, was a source of inspiration for Brady and the Patriots during their championship run last season. She now is cancer-free, though she continues to undergo periodic cancer checkups.

“(I am) just happy for my mom,” Brady said. “I mean, what?s she?s been through is pretty challenging and challenging for my dad, challenging for all the people out there that are battling with cancer and other diseases. You can?t take anything for granted, so I love the time I get with her.

“We were carving pumpkins today (Sunday) with my kids and beating the Falcons tonight, so it made for a pretty perfect day for me.”

Brady completed 21 of 29 passes for 249 yards and two touchdowns in the win, which improved the Patriots to 5-2 on the season. 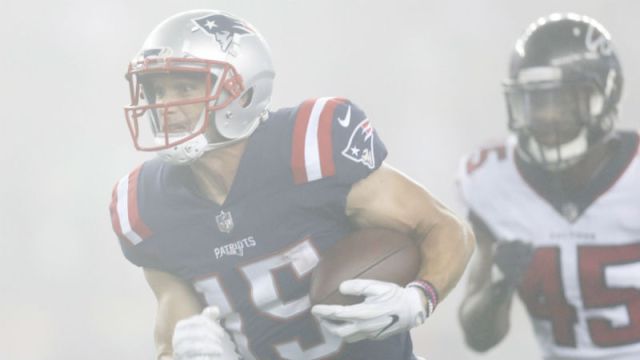 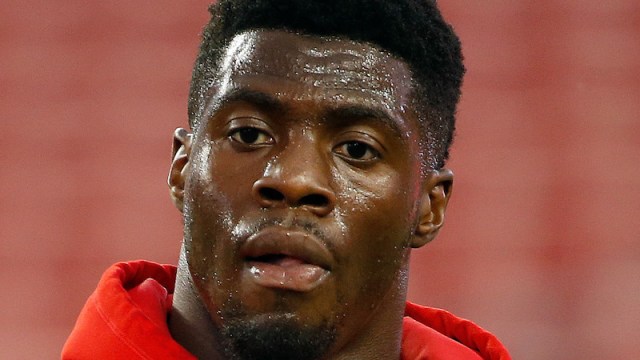