There are plenty of questions surrounding the 2017 New England Patriots, as the team that was touted in the preseason as one of the best NFL teams ever now is 2-2 overall and 1-2 at home after a Week 4 loss to the Carolina Panthers.

But Tom Brady has one idea about how the Patriots lost Sunday.

New England was flagged seven times for 55 yards at Gillette Stadium while the Panthers received only one flag for 33 yards. And while Brady wasn’t making any excuses for the loss, the quarterback did tell WEEI’s “Kirk & Callahan” on Monday that the difference was noticeable, specifically referring to offensive pass interference calls on wide receiver Danny Amendola and tight end Rob Gronkowski.

?Yeah, I mean they called it pretty tight on us (Sunday),” Brady said. “I?ve watched the film a bunch of times. We just didn?t get the calls. I guess they got the calls, and we didn?t get them. I don?t know what to say. Gronk is doing what he?s got to do to get open. There was such minimal contact and the ref just felt, they were cued up ready to throw it. It is what it is. We didn?t get it. We overcame that one and the one to Danny, we didn?t overcome.

“Some weeks you get those calls, some weeks you don?t. We just didn?t get them (Sunday), but still, we?re not making any excuse. We didn?t get the job done offensively, defensively, special teams — I mean we just have to collectively do a better job if we?re going to win these games.?

And Brady definitely believes the Patriots are capable of doing a better job.

“I think we all know we can play better and if we play better we?ll win,” Brady said. “It?s got to be done, just not talked about. That brings more urgency to everything we?re doing — the meetings, the practices, the games. We can?t let up for one second. We have to keep pushing each other to be at our best. Hopefully, over the course of the next three months, we can rise to a much higher level than we?re at high now.?

The Patriots will get a chance to reset in a “Thursday Night Football” matchup against the Tampa Bay Buccaneers at Raymond James Stadium in Week 5. 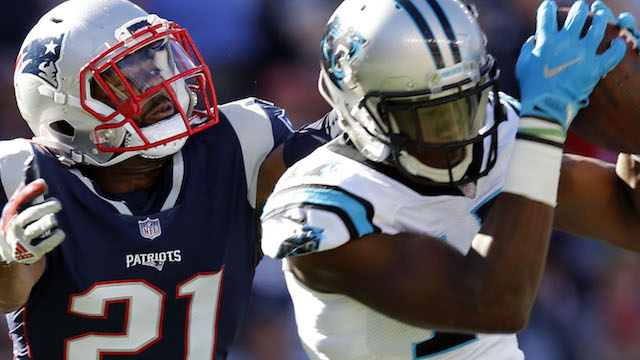 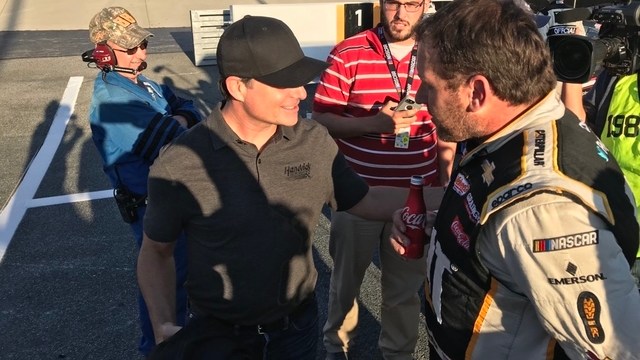 Jeff Gordon, Ryan Newman Get In Each Other’s Faces After NASCAR Dover