Is this the moment Christian Pulisic entered the mainstream?

“60 Minutes” profiled the United States men’s soccer team star last week, giving viewers an in-depth look into his stunning rise in the beautiful game. Ardent soccer fans have known about Pulisic’s talents for almost two years, but his appearance on the venerable CBS show will help casual sports fans understand why U.S. soccer fans are so excited about the 19-year-old playmaker.

The segment aired just five days before Pulisic fueled USA’s 4-0 win over Panama, a result which moved the team within touching distance of qualifying for the 2018 FIFA World Cup in Russia. USA will visit Trinidad and Tobago on Tuesday, likely needing just a win or draw to finish third in the CONCACAF hexagonal standings and clinch its World Cup spot.

Pulisic almost certainly will be in USA’s starting lineup, and “60 Minutes” tells the story of how he arrived at that point like no other program. 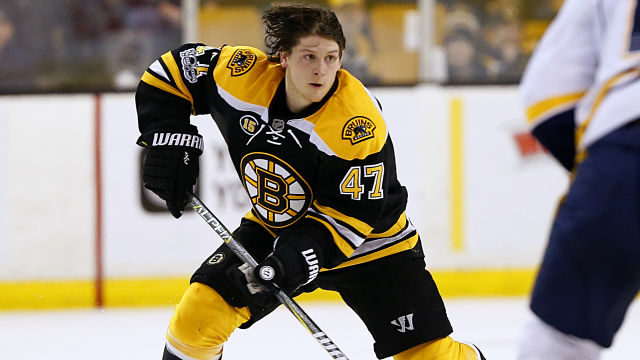 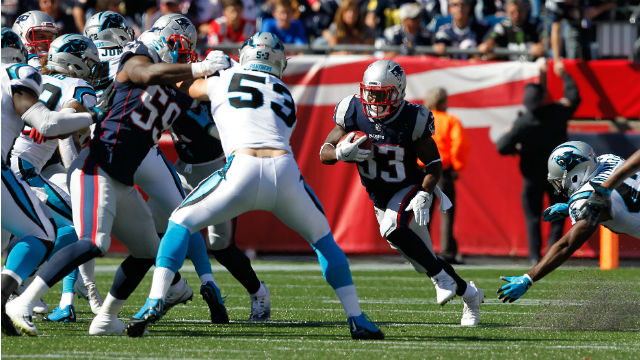 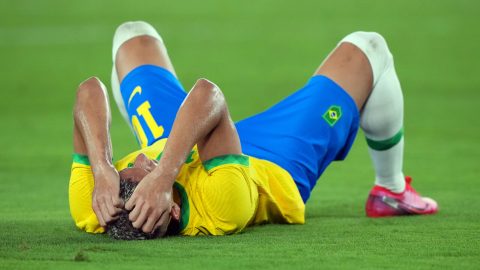 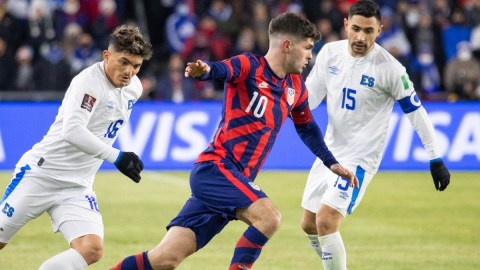 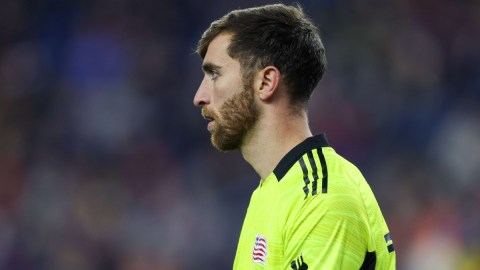