Punters usually have a tough time making highlight reels, even when they have great games.

Marshall punter Kaare Vedvik, however, deserves some love for what he did Saturday.

During the first quarter of Marshall’s 35-3 win over Old Dominion, Vedvik launched a mesmerizing 92-yard punt, good for seventh best in FBS history. Check it out in the video below:

As you might expect, Vedvik’s moonshot set a new school record.

And here’s how it stacks up with the top punts in FBS history:

Kaare Vedvik's 92-yard punt is the seventh-longest in FBS history and longest by an FBS punter in 45 years (based on available data): pic.twitter.com/2aseGHRmeE

It might not mean much to most college football fans, but appearing on a list with Ray Guy has to be huge for Vedvik.

Widely considered the best punter in football history, Guy became the first pure punter ever taken in the first round of an NFL draft when the Oakland Raiders selected him 23rd overall in 1973. Guy is the only pure punter ever inducted into the Pro Football Hall of Fame. 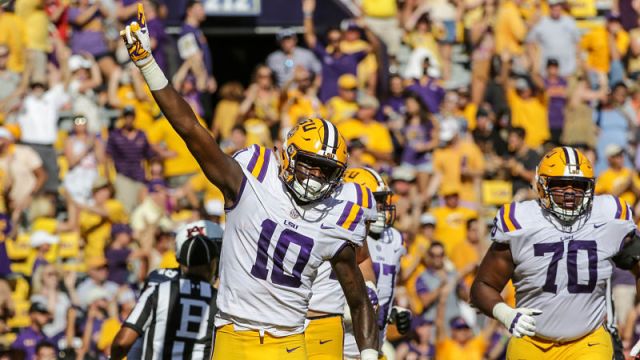 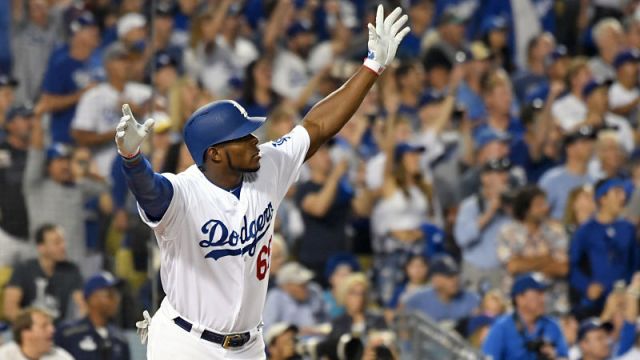