The Boston Bruins needed a pick-me-up after falling into an early 2-0 deficit against the Columbus Blue Jackets on Monday night.

Zdeno Chara provided that and then some.

Less than a minute into the second frame, the Bruins veteran defenseman squared off with Blue Jackets winger Josh Anderson. Anderson has imposing size at 6-foot-3 and 221 pounds, but he was no match for Boston’s 6-foot-9, 250-pound captain.

Check out the fisticuffs in the video below.

And in the spirit of Halloween, Anderson featured a pretty spooky mug as he made his way to the penalty box.

Chara is 40 years old, but he clearly isn’t afraid to dance with the young brutes of the league. 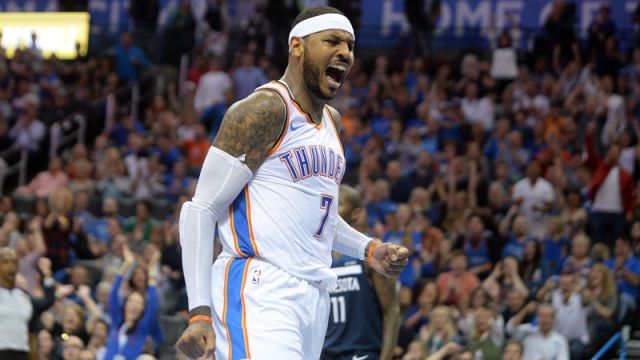 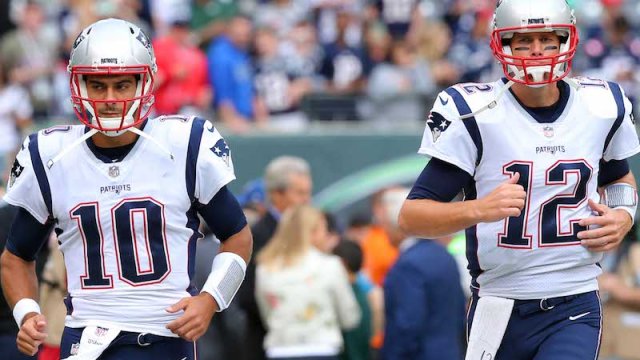