Two weeks into his tenure as a New England Patriots starting cornerback, Johnson Bademosi has been great (emosi) (sorry).

Bademosi has let up just six receptions on seven targets for 70 yards in two games and ranks eighth among qualified cornerbacks in Pro Football Focus’ cover snaps/target metric. That means opposing quarterbacks have little interest in targeting the 6-foot, 206-pound cornerback. Typically that says a cornerback is covering well. What’s perhaps most telling is top cornerback Malcolm Butler has been targeted 15 times in two fewer snaps over the last two weeks.

It’s not outlandish to say Bademosi has been the Patriots’ best cornerback in Weeks 6 and 7, but his time as a starter might be coming to an end soon. Patriots prized free-agent addition Stephon Gilmore could be close to returning from a concussion, and Eric Rowe, who began the season third on the Patriots’ cornerback depth chart, eventually will return from a groin injury.

So, what happens to Bademosi? Some Patriots fans believe Bademosi should keep starting over Gilmore. There’s some merit to the idea. The Patriots’ defense just played their best game of the season in a 23-7 win over the Atlanta Falcons, and it was Bademosi starting opposite Butler at corner. And despite spending snaps on wide receiver Julio Jones, Bademosi let up just three catches on four targets for 31 yards. Bademosi is big, fast, athletic and a good tackler. He has yet to make mental errors, and the team is winning with him on defense.

But it’s not going to happen.

The Patriots gave Gilmore a five-year, $65 million contract, and they’re not going to bench him after he played his best game of the season in Week 5 against the Tampa Bay Buccaneers, when he helped limit wide receiver Mike Evans to under 50 yards. Gilmore suffered a concussion in that game, has been out ever since, and it would be unfair for him to lose his starting job to injury.

That’s not to say the Patriots would hesitate to bench Gilmore for Bademosi if early-season communication issues resurface. The Patriots showed a willingness to bench Gilmore in Week 4 before Rowe hurt his groin and thrust the $65 million man back into action. Bademosi will be in the rotation.

“The guys that play the best play the most,” head coach Bill Belichick said Tuesday.

What could happen is Rowe falling to fourth or fifth on the Patriots’ cornerback depth chart behind Bademosi and possibly Jonathan Jones, who also has played well this season. The Patriots traded a conditional draft pick to the Philadelphia Eagles for Rowe last September. They’ll owe a 2018 third-round pick if Rowe plays over 50 percent of snaps and a fourth if he plays less than that. It could actually behoove the Patriots to keep Rowe on the bench, especially if other cornerbacks are playing well. Rowe is signed through the 2018 season and would be projected to play significant snaps next season if the Patriots and Butler truly part ways as is currently expected.

Rowe also experienced struggles and communication issues prior to going down with injury.

There is, of course, the possibility Bademosi could turn back into a pumpkin. But he’s played well enough to stay in the defense, in some role, in the meantime. 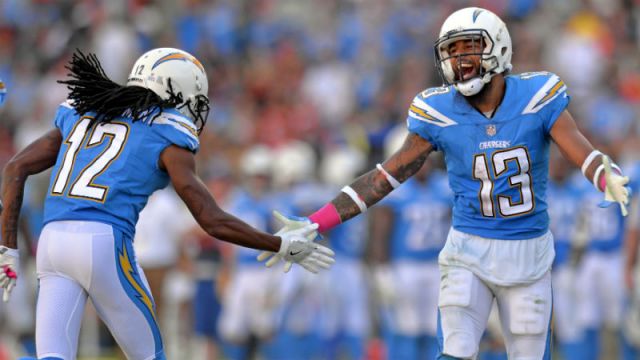 Scouting The Chargers: Patriots’ Week 8 Foe Has Been Red Hot Since 0-4 Start 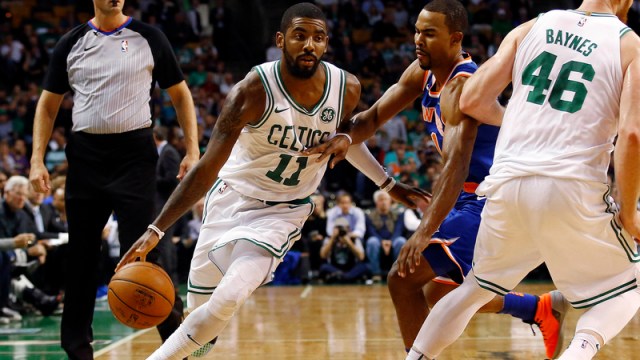