Did Kyrie Irving bite off more than he can chew?

Irving asked the Cleveland Cavaliers to trade him over the offseason because he no longer wanted to play in LeBron James’ shadow. The Cavs obliged, sending him to the Boston Celtics, for whom Irving will be the face of the franchise and undisputed go-to scorer.

It’s too early to make any determinations on how Irving will handle the added pressure, but Colin Cowherd explained Wednesday on FS1 why he’s skeptical, comparing the new Celtics point guard to Scottie Pippen, an NBA legend whose best days came as the No. 2 option behind Michael Jordan.

Being compared to Pippen isn’t necessarily a bad thing. He was a seven-time All-Star who won six NBA championships. But it takes a lot to be the man for an NBA franchise, and Irving sought the opportunity despite the Cavaliers advancing to three straight NBA Finals and winning a title in 2016.

Basically, Irving must step up and prove he’s capable of being the No. 1 option on a legitimate championship contender without James’ help. 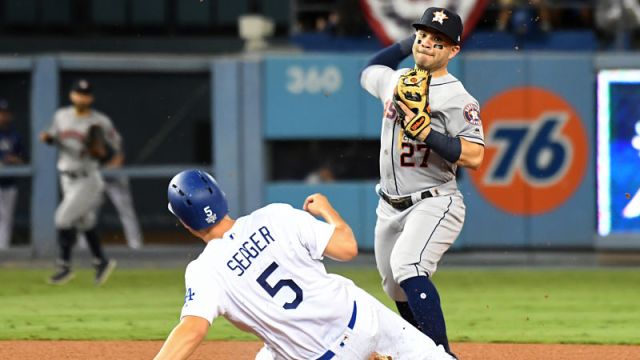 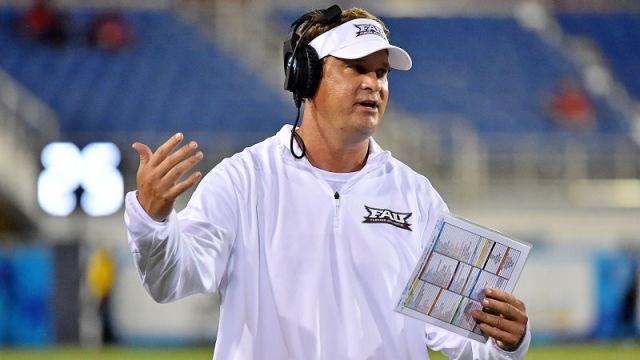 Did Lane Kiffin Just Try To Recruit Lamar Jackson To FAU On Twitter?