Josh Beckett, who played with Cora on the 2007 World Series championship team, thinks the former Red Sox infielder will be a perfect fit for the first base dugout at Fenway Park.

“There’s always a few guys you ear tagged when you played with them that you’d think, ‘This guy would make a great manager,’ ” Beckett said, per The Providence Journal. “I always thought Alex just watched the game differently than the rest of us did.

“It’s almost like they’re thinking along with the game. Alex was always really good at dissecting small parts of the game — whether it was a pitcher who was tipping pitches, a guy you could steal on. He always just watched the game like that. You’d look over him at the bench and you could tell he was thinking about things differently than I was. That was his edge, to be able to play the game out before it happened. That made him a better player.”

The hard-throwing right-hander played 6 1/2 seasons in Boston and knows that Cora’s playing days with the Red Sox have prepared him for the pressure-cooker environment he is walking into.

“There’s going to be certain things that you (media) and the front office expect, so yeah, (it helps to be) somebody that’s been there and seen it first-hand,” Beckett said. “I think he’s going to do great.”

Cora has spent this season as the Houston Astros’ bench coach, and he returns to Boston primed for success as one of the brightest baseball minds in the game.

Beckett and the Red Sox seem to agree. 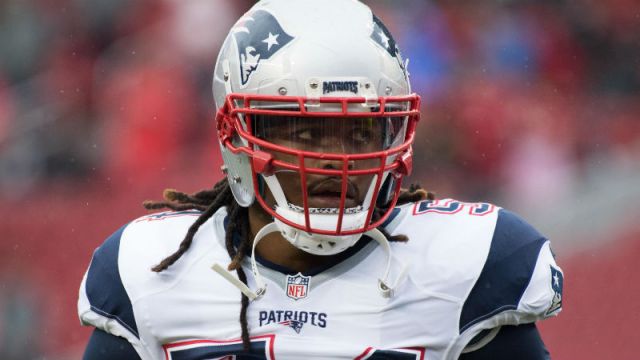 Patriots React To ‘Terrible’ Dont’a Hightower Injury: ‘A Huge Blow For The Team’ 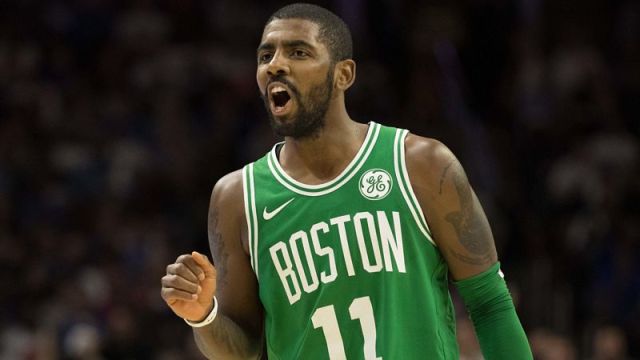