The Patriots will need Van Noy more than ever now that Dont’a Hightower reportedly is out for the season with a torn pectoral muscle. Van Noy already is playing over 95 percent of defensive snaps this season, so his role might not increase, but his responsibilities could.

Based on questions Van Noy fires at Patriots special teams captain Matthew Slater, who has been on the team since 2008, it seems he will embrace that opportunity.

Slater said Monday that Van Noy asks him about some of the prominent Patriots linebackers he’s played with throughout the years, like Jerod Mayo, Tedy Bruschi and Junior Seau.

So, what prompts those questions?

“I just want to get better each and every week, and those guys played a long time here,” Van Noy said Wednesday. “They had success here, so I want to figure out what they were doing, and I just want to be the best I can be. And if I’m asking people that have played around them to see what they were like and how they responded to each and every situation and what separated them from being so good, then I’m gonna do that.”

Van Noy said he’ll study those linebackers’ tape from time to time in an attempt to see what made them so successful. Van Noy figures this will help him improve moving forward.

It also sounds like Van Noy wouldn’t mind sticking around New England as long as players like Bruschi and Mayo.

“I mean, I want to do whatever it takes to win, and right now that’s what I’m going to be here for a little bit, so for right now, that’s what I’m on track to become,” Van Noy said. “I’m trying to play and continue to help out the team.”

The Patriots acquired Van Noy, along with a 2017 seventh-round draft pick, for a 2017 sixth-round selection from the Detroit Lions a year ago. He’s been more productive in 14 games with the Patriots than he was in two and a half seasons with the Lions.

Van Noy has 76 tackles, 4.5 sacks, an interception, two pass deflections and a forced fumble in what amounts to less than one season with the Patriots. He also added seven tackles, a half-sack, a forced fumble and a pass breakup in three playoff games last winter.

With Hightower out, Van Noy could see his pass-rush opportunities on third down increase. Based on opinions expressed by Van Noy in the past, he would embrace that. 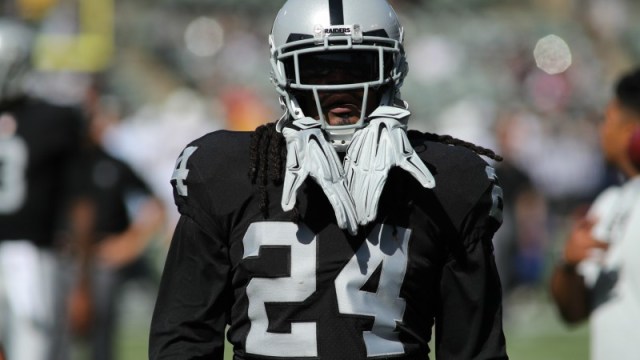 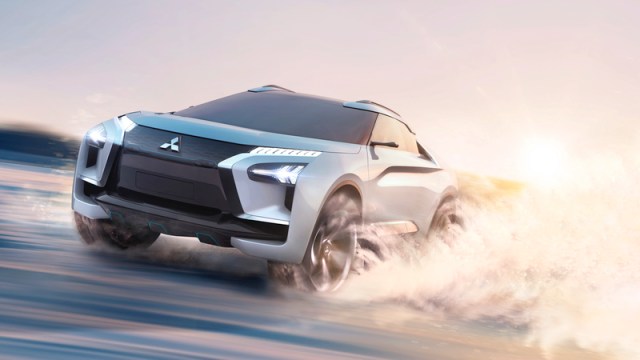