Aaron Judge with one of the greatest catches you'll ever see. #ALCS pic.twitter.com/1GGcVdDWDY

Whether the ball would’ve been a home run is debatable, but there’s no denying how great that grab was.

Of course, we’ve seen this act before, albeit in a different ballpark.

During ALCS Game 3 at Yankee Stadium, Judge made a similar catch, one that also came at the expense of Gurriel. Sometimes another guy just has your number.

Can someone remind Judge that he’s a rookie? 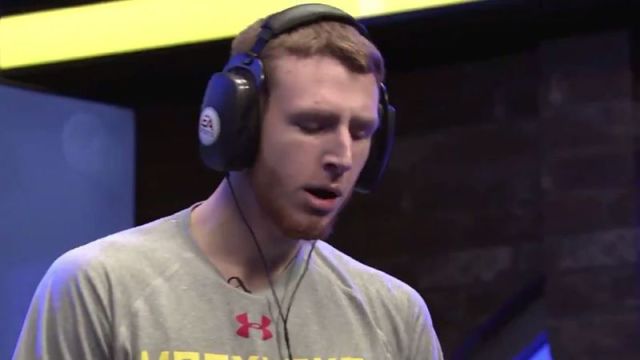 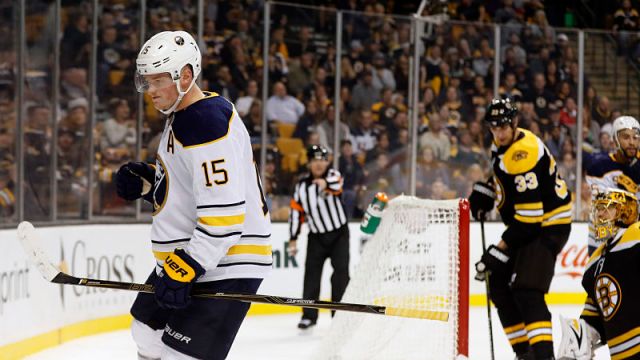