Al Horford’s sister, Anna Horford, is quite protective of her big brother — to say the least.

WEEI radio co-host and former Boston Red Sox player Lou Merloni has been critical of the Boston Celtics forward during his year-plus in Boston, and he recently started referring to him as “Average Al.” And that’s not going over well with Anna who, despite living in Michigan, keeps close tabs on what people say about her brother and the Celtics.

Apparently @LouMerloni wants to get the name, Average Al to stick… Maybe he should stick to baseball to avoid sounding like an idiot ?????

In response, Merloni issued an informal invitation for Anna to call in to WEEI’s “Ordway, Merloni & Fauria” Anna, however, apparently isn’t interested.

If she @AnnaHorford wants to call in the show, I?d let her. Her opinion is an uninformed one. We could set the record straight. https://t.co/3m5mSuJUKA

Now, it’s worth noting that Merloni repeated has stated that he likes Horford as a player, and that the “Average Al” nickname is being taken out of context. Still, Merloni and Anna remain entrenched in a bizarre Twitter war, and recently an ESPN Radio New Hampshire host even brought Al Horford’s father, Tito Horford, on the air both to defend his son and to bash Merloni.

And then there’s this quote from Anna, which appeared in a Boston Globe story published Wednesday:

“I was kind of, like, I’ve never heard of the dude (Merloni), but for someone who had a mediocre baseball career to be so judgmental of a sport he clearly doesn’t understand, that just kind of rubbed me the wrong way,” Anna told the Globe.

She also explained why she’s so protective of her big brother.

“It’s a pretty typical older brother-younger sister thing,” she said. “Al’s the oldest and he’s always played that big brother role. But we’re all very protective of each other, and that kind of plays into how I am on Twitter.”

As for Merloni, he’s not letting up at all. After the Houston Astros’ World-Series clinching win Wednesday night, Merloni took yet another jab at Anna.

Good night people. Congrats to the Stros. Great team. I?ll leave you all with this. Al Horford is Average

By the way, while no one is going to confuse Al Horford with Anthony Davis, it’s worth noting the 31-year-old is averaging 14 points, 9.1 rebounds and 4.4 assists per game for a team that’s 6-2 without Hayward. 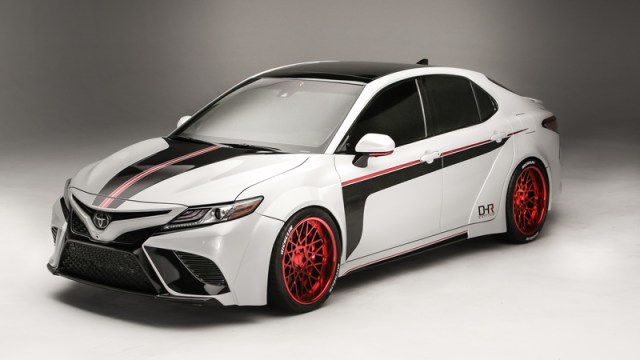 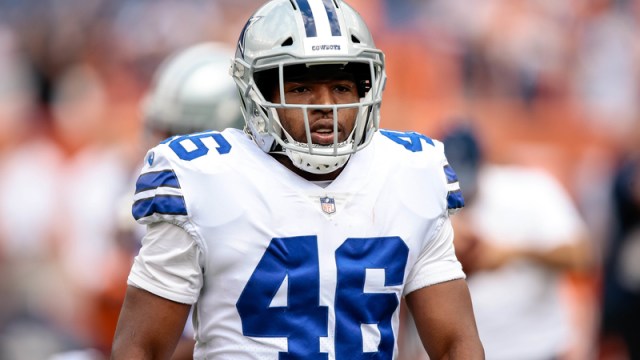