Bradley was traded to the Detroit Pistons over the summer after spending the first seven seasons of his career with the Celtics. On Monday, the veteran guard returned to TD Garden for the first time as a visitor.

During player introductions, the Celtics honored Bradley with a tribute video which brought the Garden faithful to their feet. Check out the scene in the video below:

Boston drafted Bradley with the No. 19 overall pick in the 2010 NBA Draft. He averaged 12.1 points per game over the course of seven seasons, and he was a key piece of the C’s march to the Eastern Conference finals in 2012 and 2016. 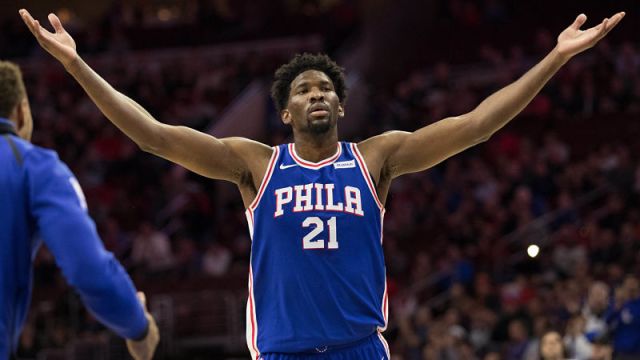 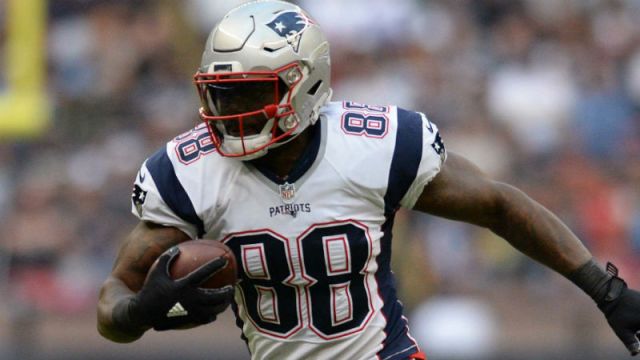 Patriots Add Another Two Bodies To Their Star-Studded Injured Reserve