When it comes to balls and strikes, few are better than Mookie Betts.

We’re talking, of course, about Betts’ incredible bowling prowess. Yup, you read that right. The Boston Red Sox outfielder is a legitimately excellent bowler, so much so that he competed in the 2017 World Series of Bowling in Reno, Nevada, over the weekend.

And in the final qualifying round Sunday, Betts showed out with a perfect 300.

.@mookiebetts just bowled a 300 in the World Series of Bowling.

What did you do with your Sunday?

For those scoring at home, that means Betts didn’t miss an entire pin over the entire 10 frames. Here’s a full video of the bowling rarity:

Betts revealed afterward he has bowled around 10 perfect games in his lifetime, but that this was his first in a Professional Bowlers Association tour event.

“This is definitely the most important one,” Betts said, via ESPN.com.

The 25-year-old won’t make the cut for the PBA World Championship, but his perfect game pushed his average score to 204.71 over 35 games in this year’s tournament. That’s a 10-point improvement from his 2015 World Series of Bowling debut, during which he averaged 190 points per game.

Numbers aside, it’s pretty remarkable that Betts is competing — and succeeding — on bowling’s highest stage after completing a Gold Glove campaign for the Red Sox. 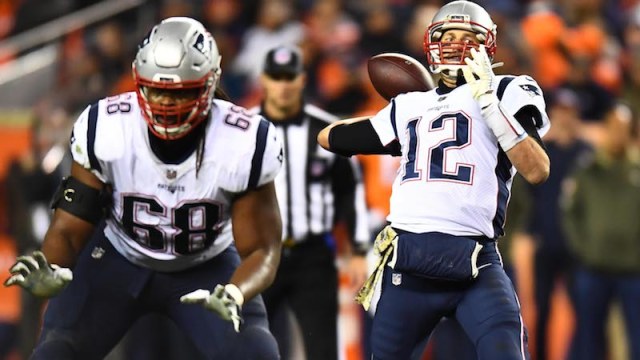 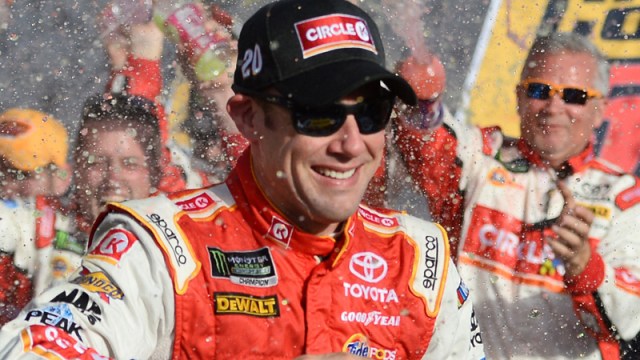