Belichick was asked generally about an ESPN The Magazine feature on Patriots quarterback Tom Brady. In it, Belichick is quoted as critiquing Brady’s deep ball. “Friends” of the head coach speculated in the feature that Belichick would coach “two or three more years, enough to ensure that his two sons, Stephen and Brian, both Patriots assistants, are secure, and possibly long enough to establish a truly dynastic succession.” A friend of Belichick also was quoted as saying “there’s a collision coming” between the head coach and Brady’s body coach Alex Guerrero.

“I am not really sure if there?s a specific question here,” Belichick said on WEEI. “I mean, as usual, I think a lot of comments in the article you?re referring to were unattributed to anybody, if I am not mistaken. I don?t think anybody said anything. This is just a general random opinion about I am not sure exactly what. If we would like to talk about somebody who has an informed opinion about something that is one thing, I mean otherwise we?re just talking about a lot of fake news here about just putting out a lot of things that are unattributable, as usual. I?d say we get a lot of that.?

Belichick was asked a follow-up about Guerrero.

?Well, Alex works with Tom and Tom?s facility (TB12 Sports Therapy Center) and that?s really about the end of it,” Belichick said. “If a player goes up there for a second opinion, or treatment, or whatever, that?s fine. No different than one who went to his own chiropractor or massage therapist, or whatever it happens to be.?

Belichick did specify for the second time this year that Guerrero, despite appearing on the Patriots’ sideline in team garb, is not employed by the franchise.

?No, he?s not on our staff,” Belichick said. “Our staff, our training staff, our nutrition staff, our equipment staff, those are all contained within the Patriots. Alex and his staff at TB12 and Tom?s role in TB12, that is kind of a separate business.? 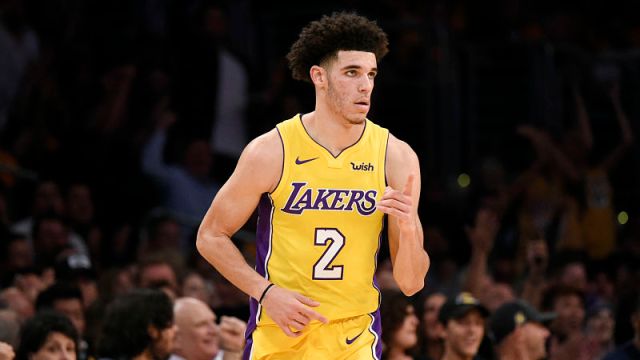 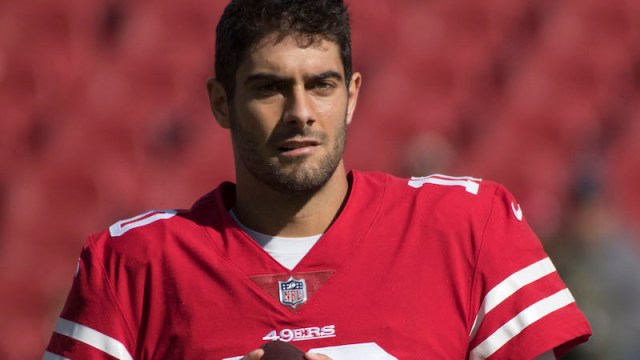