FOXBORO, Mass. — Given the beating Tom Brady took Sunday afternoon, it would have made sense if the New England Patriots sent him to the bench late in their comfortable win over the Miami Dolphins.

Bill Belichick didn’t subscribe to that school of thought, however. In fact, the coach seemed offended by the mere suggestion of pulling Brady at any point in the Patriots’ 35-17 victory at Gillette Stadium.

“What, on the kneel downs?” Belichick asked a reporter during his postgame news conference. “What difference does it make?”

How about before that? Did Belichick consider going to Brian Hoyer — who saw garbage-time action in each of the previous two games — after New England took an 18-point lead with 6:31 to go?

“No,” he responded. “I mean, it?s easy for you to sit there and say the game is out of hand. I mean, if you watch games in the National Football League, a lot can change in a hurry. The only time I think the game is in hand is when they?re not going to have enough possessions to get the number of points that they need.

“Sorry, we just see that one totally differently.”

Belichick asked if he thought about taking Tom Brady out early?

"It's easy for you to sit there and say the game is out of hand. If you watch the National Football League a lot can change in a hurry." #Patriots pic.twitter.com/YED2xklulv

Brady, who missed practice with an Achilles injury earlier in the week, was sacked just once but absorbed eight quarterback hits against the Dolphins, including five by defensive end Cameron Wake. The Patriots’ offensive line also was severely shorthanded late in the game after losing fill-in right tackle LaAdrian Waddle to an ankle injury.

Even still, Brady managed to throw four touchdown passes to help lead the Patriots to their seventh consecutive win. 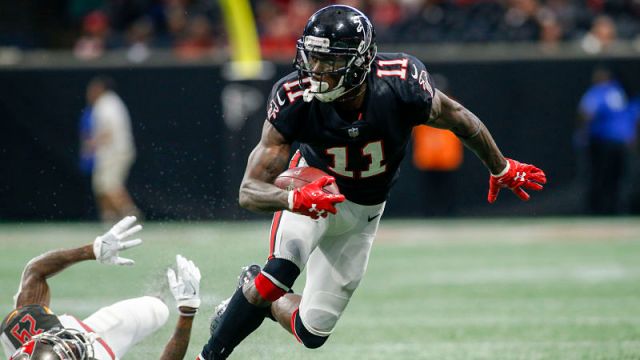 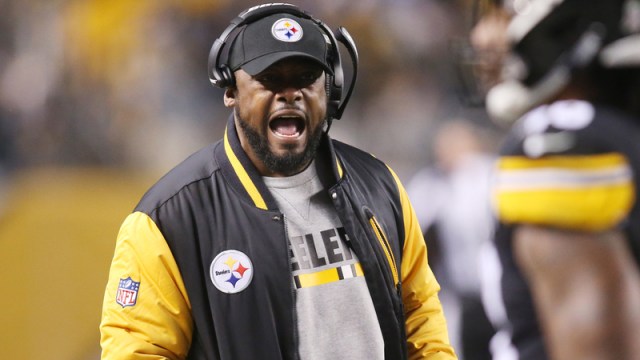 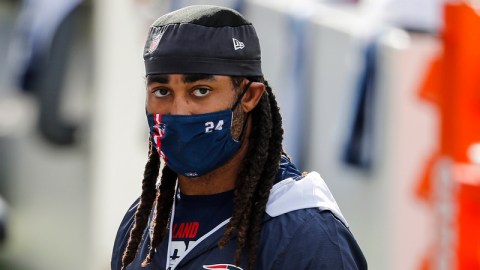 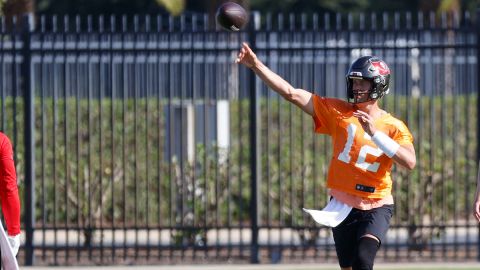