Bill Belichick was New England’s defensive backs coach in 1996 and also coached Glenn during his first two seasons as Patriots head coach in 2000 and 2001. He reacted to the wide receiver’s passing during a conference call Monday morning.

“I was pretty close with Terry,” Belichick said. “His rookie season was my first year here in ’96, so I had a lot of interaction with him and other people that were involved in his life and his upbringing separate from the Patriots. Terry’s a very smart individual. Had, obviously, a lot of physical skill and talent. Could do a lot of things on the football field very naturally. And I think (he) was, deep down inside, a good person with good intentions and a good heart. Obviously, it’s a very unfortunate passing and a sad day. It’s sad news.”

Drew Bledsoe, Glenn’s quarterback both in New England and later in his career with the Dallas Cowboys, posted a heartfelt tribute on Instagram, calling Glenn “a really good man.”

Loved this man. My son asked me a decade ago who my favorite receiver ever was because he wanted that jersey for Christmas. He got a Terry Glenn jersey from Santa. TG overcame horrible adversity to become a really good man. May your soul rest in peace my friend.

Very sad to hear about the loss my teammate Terry Glenn! A man with a remarkable story. He had himself in a much better place before he passed! God bless you & your family! RIP my friend!

Glenn played six seasons in New England before being traded to the Green Bay Packers in 2002. His final touchdown catch in a Patriots uniform was the first touchdown pass of Tom Brady’s NFL career.

Glenn was 43. His fiancée, Verina LeGrand, also was injured in the crash.

In one of his last great moments, Terry Glenn proposing to his fiancee Verina LeGrand. Prayers to her. She was also injured in the crash. She posted this video on Facebook last month. I talked to him. He was excited and happy pic.twitter.com/7GTTtfjlhS 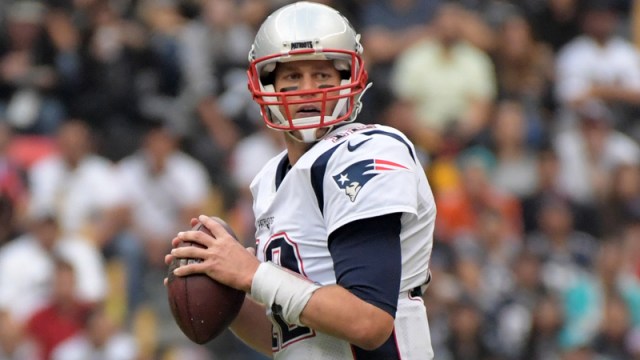 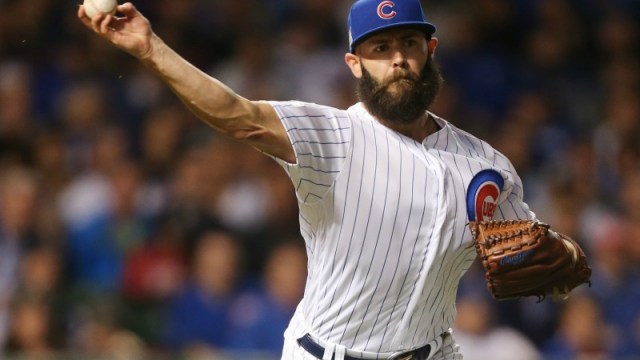