FOXBORO, Mass. — How misguided was the Buffalo Bills’ decision to start Nathan Peterman over Tyrod Taylor two weeks ago?

Let’s put it this way: Based on his news conference Wednesday morning, New England Patriots coach Bill Belichick would much rather have faced Peterman this weekend than Taylor.

Belichick spent a good portion of his presser raving about Taylor, who was benched in favor of Peterman ahead of the Bills’ Week 10 matchup with the Los Angeles Chargers only to return after the untested rookie threw five interceptions in his first 12 pass attempts in an eventual 54-24 loss.

Learning his lesson, Buffalo coach Sean McDermott reinserted Taylor into the starting lineup last week, and the Bills beat the Kansas City Chiefs 16-10 to snap a three-game losing streak and remain in the playoff picture. He’ll start again this Sunday as Buffalo hosts New England for the first of two meetings between the AFC East rivals.

Taylor isn’t a top-10 quarterback or anything like that, but he does have some traits that could make life difficult for the Patriots’ defense, namely his scrambling ability and the infrequency of his interceptions. (He’s thrown just three all season, the same total as Tom Brady.)

Here’s a partial transcript of Belichick’s praise for Taylor:

“His ability to extend plays, I would say, is just as concerning or dangerous and tough to defend as him actually pulling the ball down and running with it. That?s a problem, too. But extending the play and throwing it is, I?d say, as big or probably a bigger problem. …

“We want to try to keep him out of those situations as much as possible. We don?t want him extending the play. He?s a lot better at extending the plays than we are. Inevitably, those are going to come up, and we’re going to have to defend them. The more that we can limit those loose plays, extended plays, I think the better off we’ll be. I don?t think you can eliminate them completely, but we certainly aren?t looking to get into those situations.

“Go back, let him run around, let him extend the play and see if we can defend it. We’re certainly not trying to do that, and no team has been very successful with that with him. He?s very good. If you don?t let him run laterally and throw the ball, he can run up the middle and run the ball, and he?s hard to tackle. …

“There have been teams that have — I’ll ask the questions before you guys ask it — ‘Why don’t we just put a mirror on him?’ Oh yeah, great, that?s fine. You?ve still got to tackle him, and that?s an issue. Plenty of teams have put a spy on him, and then he beats the spy, and there?s nobody left. So it?s 20, 30 yards. To just throw a spy on him, that?s not really the answer. You?ve got to do it right. …

“Taylor is very good. He?s good on the deep ball. He?s made some tremendous throws down the field to (tight end Charles) Clay. Multiple throws — it?s not just 10-yard passes or checkdowns to (running back LeSean) McCoy. He?s hit some deep balls in stride in tight spots 30, 40 yards down the field on the run. He?s a very accurate deep-ball passer. He?s not a big guy. He?s not a tall guy, but he has a very good deep ball and is very accurate on the deep ball, as well as having a good arm.”

Belichick does have a habit of praising mediocre opposing quarterbacks, but it’s hard to imagine him having too many nice things to say about Peterman. 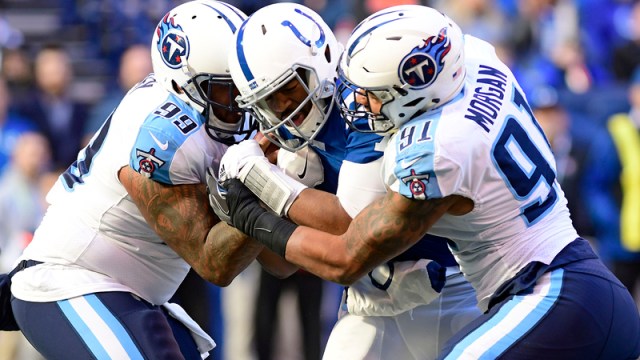 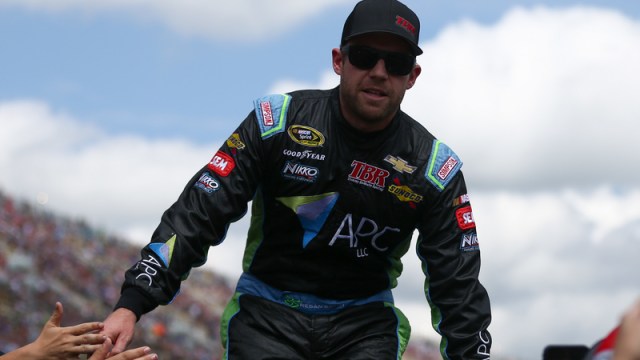