The Boston Celtics can’t seem to get healthy, but it certainly hasn’t mattered yet.

The Celtics pulled away late Wednesday night to defeat the Los Angeles Lakers for their 10th consecutive win after starting the season 0-2. Boston did so without All-Star big man Al Horford and also lost rookie sharpshooter Jayson Tatum to an ankle injury midway through the game.

Factor in Gordon Hayward’s leg injury, and it’s been a tough road for the C’s through the first month of the season. But they continue to win, and they don’t intend on stopping anytime soon.

“Until we have four (players) left, I guess we’re just going to keep playing,” Brad Stevens told reporters after Wednesday night’s win. “And then I don’t know what you do at four, but keep playing.

“Most importantly, and I don’t want to make light, the most important (thing) is those guys get back healthy.”

It’s unclear when Horford (concussion) will be able to return, and Tatum, who was in a walking boot Wednesday night, will have an MRI on Thursday. Celtics president of basketball operations Danny Ainge said Thursday morning on 98.5 The Sports Hub that X-rays came back negative on Tatum, but the club won’t know more until the MRI. 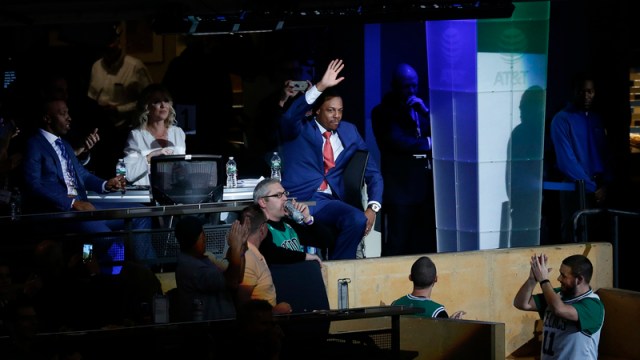 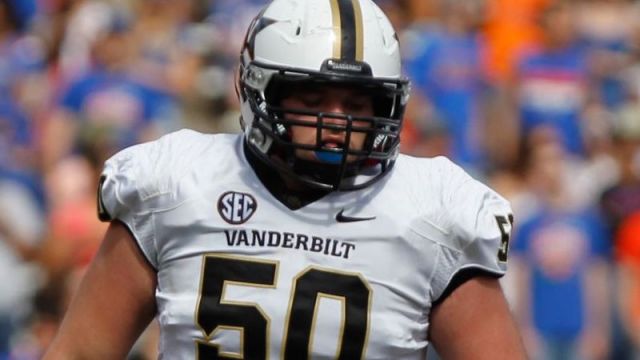