Josh Gordon could see the football field in 2017.

The Cleveland Browns star receiver met with the NFL on Wednesday and was granted conditional reinstatement, according to ESPN and media reports.

Gordon hasn’t played in the NFL since 2014 and has been suspended indefinitely since Sept. 2016 for multiple violations of the NFL’s substance abuse policy.

The 26-year-old receiver is eligible to attend meetings and do individual workouts immediately. If Gordon complies with the terms of his conditional reinstatement, he will be placed on the commissioner’s exempt list and can begin practicing Nov. 20.

He will be able to return to active status Nov. 27, and will be eligible to play in games after that should the Browns allow it.

“We’ve been informed of the league’s decision to reinstate Josh,” Browns executive vice president Sashi Brown said, per ESPN. “The personal well-being of all our players is of the utmost importance to us. We respect and commend Josh for taking the steps necessary to have the opportunity to return to the league. Josh will be in our building in the coming days, and we look forward to having him back and sitting with him to discuss his future on our team.” 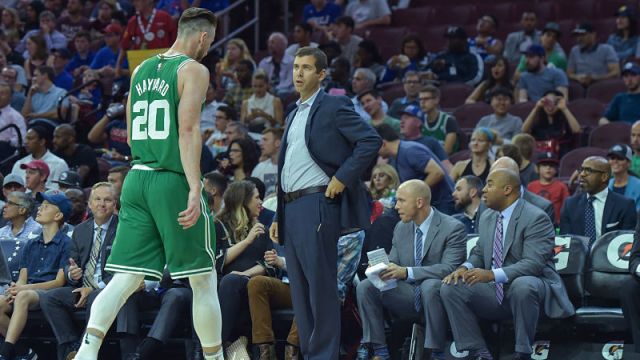 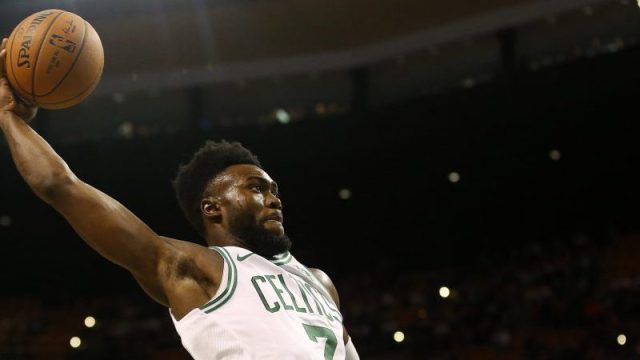