With all due respect to whatever you did last night — we guarantee you didn’t have a better Wednesday evening than Carlos Correa.

The young shortstop and his Houston Astros teammates made history at Dodger Stadium, defeating the Los Angeles Dodgers 5-1 in Game 7 of the World Series to capture the first championship in the 56-year history of the franchise.

But Correa wasn’t content with just one ring. During a postgame interview with FOX Sports’ Ken Rosenthal, the 23-year-old interrupted his chat to propose to his girlfriend, Daniella Rodriguez.

Congrats to the Correa's! #WorldSeries https://t.co/SgRGw0NVGZ

Is it dusty in here, or is it just us?

Rodriguez, who was Miss Texas USA in 2016 and had been dating Correa for more than a year, was overcome with emotion after Correa’s proposal — so much so that the shortstop had to confirm that she actually said “yes.”

It’s safe to say Rodriguez was thrilled, even if she never saw it coming.

“He had been so focused on the game,” Rodriguez said of Correa in an interview with The Associated Press. “All he ever talked about was winning the World Series, so I never really thought something like this would be on his mind, so when it all went down, I was just shocked.” 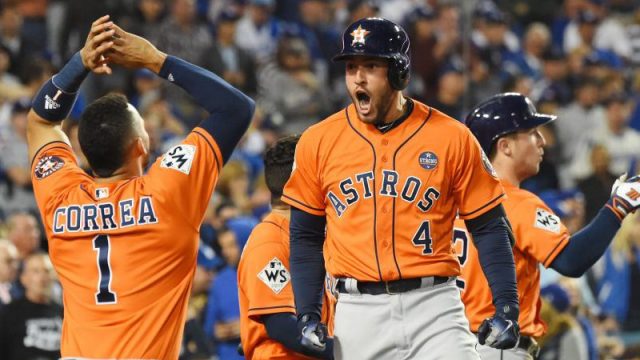 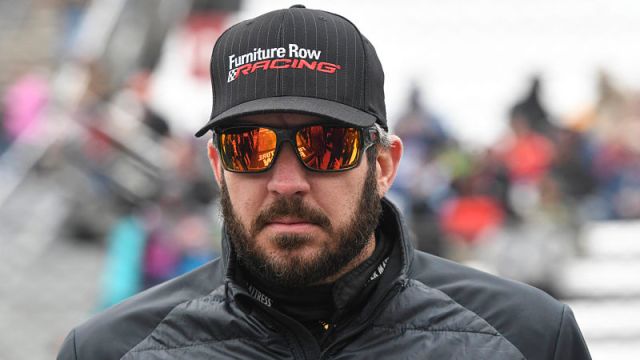