The Boston Red Sox appear to have their eyes on a slugger, just not one of the few big-name bats you might have expected.

Santana might not carry the same big-name allure of other free agents like J.D. Martinez or Eric Hosmer, and potential trade target Giancarlo Stanton he is not. Make no mistake, though: Signing Santana would constitute a significant short-term upgrade in the middle of the Boston batting order.

The 31-year-old was remarkably consistent for the Cleveland Indians in seven full big league seasons, hitting no fewer than 18 home runs in a season since 2011. His 162-game averages see him as a 25-home run, 85-RBI guy with incredible patience; he led the American League with 113 walks in 2014.

Only Mookie Betts and Hanley Ramirez have higher career OPS among current Red Sox players, and Santana’s .818 OPS in 2017 would have led the club (not counting Rafael Devers’ 58-game showing).

Santana also just had the best defensive season of his career at first base. His 10 defensive runs saved was the highest mark of his career, matching the 10 DRS from Mitch Moreland in 2017.

Financially, Santana is a potential bargain. Hosmer, another first base option, is said to be looking for $200 million, while Santana figures to earn a shorter contract while ringing in under $20 million per season. Fangraphs’ Dave Cameron projects Santana to earn $18 million per season over four years, while Jon Heyman forecasts an even more modest pact. Heyman predicts $48 million over three seasons, and an industry expert sees a $38 million bounty over three seasons.

The biggest potential drawback in a Santana deal would be his age, as he turns 32 in early April. But if the Red Sox can sign him to a short-term contract at relatively affordable money, he might fill a need without costing the team in the long term. 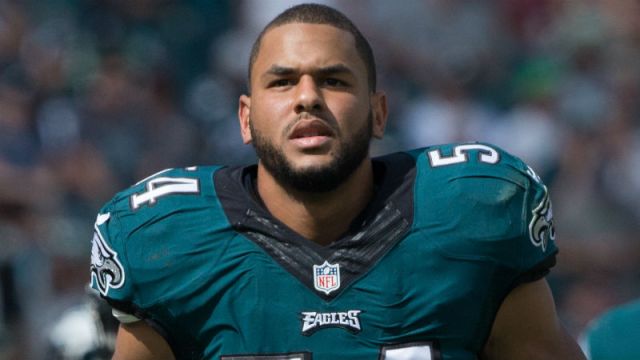 Ex-Patriots Linebacker Fills In As Emergency Kicker For Eagles Vs. Cowboys 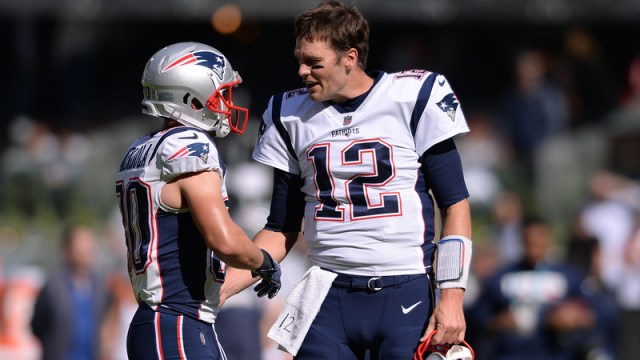