New England Patriots head coach Bill Belichick isn’t lack for praise, but he deserves credit for releasing Cassius Marsh on Tuesday afternoon regardless of the optics involved in the transaction.

The Patriots gave up fifth- and seventh-round draft picks for Marsh less than three months ago. Even at the time, it seemed like a lot to give up for one year of a reserve edge defender/special-teamer who never recorded more than three sacks or started more than one game in a season with the Seattle Seahawks.

Marsh finished this nine-game stint with the Patriots with 19 tackles, one sack and a forced fumble. Marsh always appeared to struggle to set the edge against the run. Sunday against the Oakland Raiders, Marsh only was on the field for two defensive snaps. The Raiders rushed for 25 and 7 yards on those two plays.

It’s fair to lump Marsh in with some of Belichick’s other uneven moves this offseason. He traded a second-round pick for Kony Ealy and a third-rounder just to release the defensive end before Week 1. He gave up a fourth-round pick for Dwayne Allen and a sixth-rounder. Allen has caught just three passes this season. Mike Gillislee, who the Patriots acquired as a restricted free agent for a fifth-round pick, has been a healthy scratch two straight weeks.

Cornerback Stephon Gilmore, who the Patriots signed to a five-year, $65 million contract this offseason, has played well in his last three games but struggled through the first four weeks of the season and missed three games with a concussion. The Patriots also traded quarterback Jacoby Brissett for wide receiver Phillip Dorsett. Dorsett has six catches for 101 yards, while Brissett has shown promise as a starting quarterback for the Indianapolis Colts.

Only one Patriots draft pick, fourth-round pick Deatrich Wise Jr., will play for the team this season. Third-rounders Derek Rivers and Antonio Garcia are out for the season and sixth-rounder Conor McDermott is on the Buffalo Bills.

Of course, the Patriots made some solid acquisitions over the offseason, as well. They traded for wide receiver Brandin Cooks, who has been the deep threat the Patriots expected when they acquired him. They signed running back Rex Burkhead and Lawrence Guy as unrestricted free agents and traded for linebacker Marquis Flowers and cornerback Johnson Bademosi. Flowers and Bademosi were expected to strictly play special teams, but both players have found roles on defense. Burkhead and Guy have been valuable role players.

Flowers and linebacker Trevor Reilly should continue to see their roles as hybrid edge defenders increase with Marsh gone. Flowers played 32 defensive snaps Sunday and recorded four tackles with a forced fumble. It was the second most defensive snaps Flowers ever has played in a game.

The Patriots played their best game of the season with Marsh on the field for just two snaps, so it’s unlikely the team will miss him on defense. But the lack of fifth- and seventh-round picks could hurt the Patriots in the future either in the draft or in their inability to make other veteran acquisitions.

While it hasn’t been the best nine months for Belichick the general manager, the Patriots still are 8-2 despite the moves thanks to Belichick the head coach. 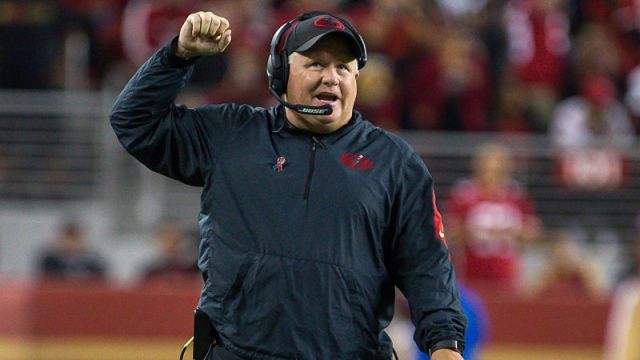 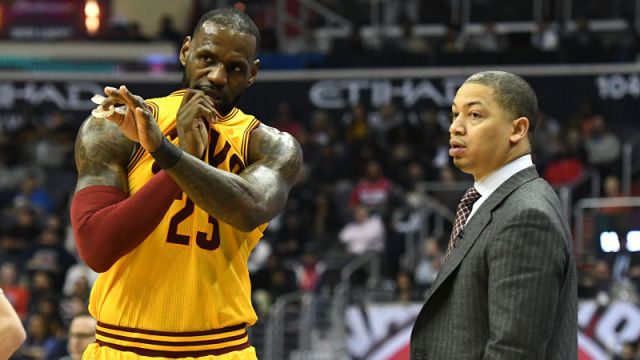