BOSTON ? Through 23 games, trading for Kyrie Irving has proven to be the greatest move in Boston Celtics president of basketball operations Danny Ainge’s bag of tricks.

The Celtics acquired the 25-year-old star in a summer blockbuster deal with the Cleveland Cavaliers, and with each performance Irving puts on in Celtics green, it’s beginning to look more and more like a heist.

Irving was brilliant once again Thursday, as the All-Star poured in 36 points on 12-for-21 shooting to lead the Celtics to a 108-97 win over the Philadelphia 76ers.

Whether it was wreaking havoc off the bounce or from behind the 3-point line, Irving tormented the up-and-coming 76ers with his assassin-like sharpshooting and silky handles.

With each game, it’s becoming clear that Irving is the star the Celtics so desperately needed in order to complete their franchise rebuild. Irving’s unique ability to score the ball from anywhere on the floor, whether wide-open or tightly defended, gives the C’s offense a rare extravagance they will relish for years to come.

“It’s a luxury,” forward Al Horford said. “Not a lot of teams have that. Just his will to win and make those shots, when we need it most, keeps impressing me game by game.”

Irving has scored 30 or more points in four of the Celtics’ last seven games while shooting over 45 percent in six of those contests.

“Yeah, I mean ? I say it all the time how spoiled we are to coach players at this level, and he’s certainly one of the most gifted scorers in the game,” Stevens said. “And, you know, he can do things just with a tiny amount of space and make it look easy. And it’s really, really tough. I mean, even the ? he made a couple of the one-on-one plays late where he drove it ? but even the dribble handoff shot that he made in the corner, I mean, it was pretty well defended, and he just has a special ability.”

Here are more notes from Celtics-76ers:

— Marcus Morris scored 17 points Thursday night, marking the third time in November he has scored at least 17 points. The Celtics are 3-0 in those games.

— After holding the 76ers to 97 points, the Celtics now have held opponents under 100 points in 15 of their 23 games. That number leads the NBA.

— The Celtics now are 3-1 in games directly following a loss. 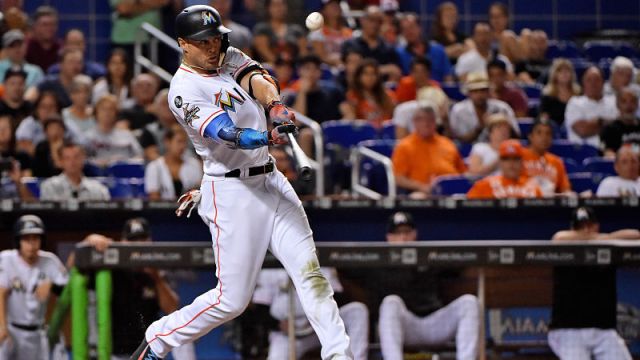 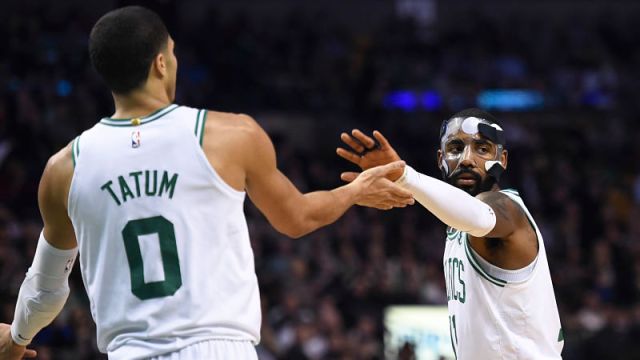