Before Thursday night’s game at TD Garden, Golden State Warriors coach Steve Kerr joked that “the fate of the universe” hung in the balance when his defending NBA champs visited the Boston Celtics, the team Kerr had called “the future” of the NBA’s Eastern Conference.

But for 48 minutes Thursday, it felt like these two teams had the NBA universe in the palm of their hands.

The streaking Celtics, winners of 13 games in a row, without their second best player in Gordon Hayward, took body shot after body shot from the Warriors, but they never fell in a thrilling 92-88 win.

Boston was unable to get anything going in the first quarter, as the Warriors asserted their defensive will early, holding Boston to 32 percent from the field and 20 percent from 3-point land to take a 10-point lead.

That lead ballooned to 16 midway through the second quarter, but the “team of the future” didn’t back down from the team that “revolutionized basketball.”

Jaylen Brown, the No. 3 overall pick in the 2016 NBA Draft, dominated the final four minutes of the half to bring Boston within five at the break.

Golden State swelled the lead back to 17 in the third quarter, but the C’s responded with a 19-0 run to take a two-point lead.

With Hayward watching his team from the bench for the first time since his horrific injury, the Celtics’ league-leading defense held the most potent offense to 32 points lower than their season average, and their young stars went toe-to-toe with the defending champions.

As the two teams went back-and-forth on the parquet floor, it wasn’t hard to visualize the Celtics and Warriors being the center of the basketball universe for the next five years.

Sure, this was Game 16 of the 2017-18 season, not Game 4 of the NBA Finals. But the Celtics and Warriors dueled like two teams destined to do this again with much more on the line.

Even without Hayward, the Celtics looked every bit the Warriors’ equal at TD Garden, and they had the NBA world wondering if this would be the matchup that would decide the fate of the NBA universe in the next few months and for years to come.

Here are more notes from Celtics-Warriors:

— The Celtics now have won 50 straight games when holding teams under 99 points.

— The Warriors’ 88 points was the fewest they scored in any game in which each member of the Big Four  (Curry, Klay Thompson, Durant, Draymond Green) had played. 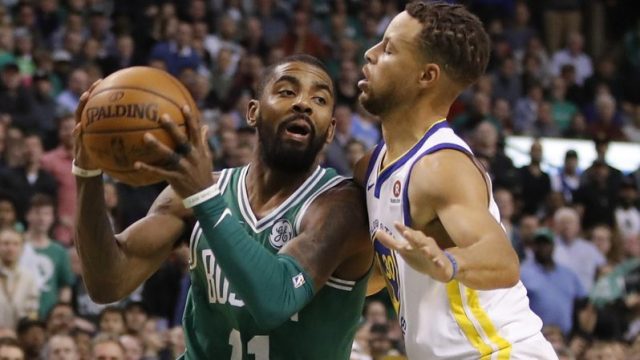 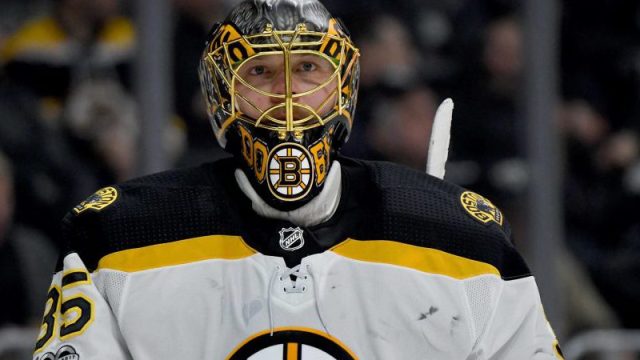