Somehow the rest of the NFL let the New England Patriots, who have struggled in recent weeks once they get inside the red zone, acquire a 6-foot-7, 275-pound tight end who had seven touchdowns last season. The Patriots reportedly claimed Martellus Bennett off waivers from the Green Bay Packers on Thursday.

Patriots head coach Bill Belichick is playing Go Fish while the rest of the NFL is showing their hand.

If this feels reminiscent of when the Patriots somehow wound up with LeGarrette Blount in 2014 after he had been signed away as a free agent by the Pittsburgh Steelers, you’re not having deja vu.

Yes, it happened again. The Packers waived Bennett with a “failure to diagnose physical condition” designation, and the Patriots, who were among the lowest in the pecking order, snagged him. Somewhere around 30 NFL teams had the ability to keep Bennett away from the Patriots and were like, “nah, we’re good.”

Not only do the Patriots now have insurance in case Rob Gronkowski goes down with an injury that Dwayne Allen wasn’t providing, they can now go big in the red zone and deploy two big pass-catching tight ends to make life easier for quarterback Tom Brady.

Bennett is not Gronkowski, but the Patriots proved they could win a Super Bowl without Gronk and with Marty last season. What could they do with both of them in a deep playoff run?

Bennett does come with some concerns. He has a shoulder injury that kept him out of the Packers’ most recent game and two weeks of practice. He hinted at retirement after the 2017 season, and the Patriots now might not get a compensatory draft pick for letting him leave in free agency now that he’s back with the team.

But the Patriots needed some offensive help with Julian Edelman out for the season, Chris Hogan nursing a shoulder injury and Allen still catchless. Allen is on the books for just $723,529 in 2017. They can freely cut him after the season if he doesn’t pan out.

The Patriots immediately made room for Bennett by waiving defensive end Geneo Grissom, so Allen and third-string tight end Jacob Hollister stay on the roster for now. It’s possible one of those players could be waived once Bennett is healthy and ready to play.

Patriots fans are outright rejoicing on social media with Bennett back. He’s a fun personality and had one of his best NFL seasons with the Patriots in 2016. Bennett was clearly banged up with injuries by the end of the season but showed toughness by plowing through them to keep playing.

Bennett might not be quite as productive in 2017 with Gronkowski still healthy and his role decreased, but adding Bennett was a no-brainer for the Patriots who elected to stand pat at the trade deadline despite some apparent needs. 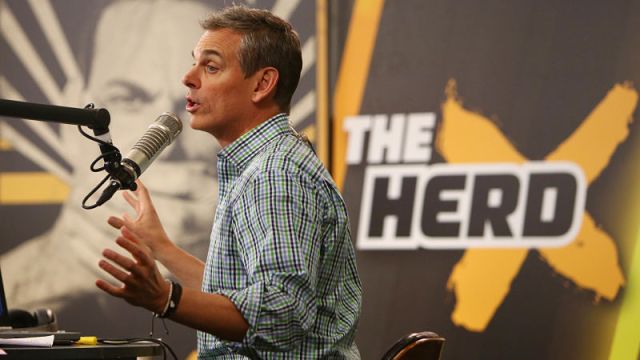 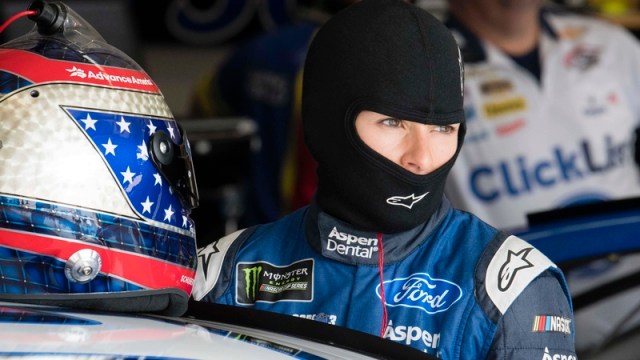