Dale Earnhardt Jr. is getting to meet a lot of his favorite athletes during his final year in the Monster Energy NASCAR Cup Series.

Earnhardt, ahead of Sunday’s AAA Texas 500, got to spend time with Formula One driver Daniel Ricciardo, who admitted the encounter was a fanboy moment for him. Ricciardo apparently wasn’t alone in his excitement, though, as the Earnhardt said on his podcast, the “Dale Jr. Download,” that meeting the Red Bull Racing driver was “fricken awesome.”

“I’ve followed Daniel a little bit over the last several years, I heard about his support and thoughts about my dad — he was a big Earnhardt fan, liked NASCAR and all that stuff,” the Hendrick Motorsports driver said Tuesday. “It was kind of cool to have an F1 guy that thought Dale Earnhardt Sr. was cool, so I was a big fan automatically of Daniel’s. He’s fun to watch, he’s got a great attitude, great personality, he enjoys what he does and enjoys his job. And it’s fun to watch him do it because he has fun doing it.”

Awesome day finally got to a @nascar race, been a fan since I? was a kid. May have done a helmet swap with Dale too ?????? #stoked

Given that Ricciardo, who chose No. 3 as his F1 race number, was such a big fan of “The Intimidator,” the Australian similarly was interested in meeting Earnhardt. In fact, it was Ricciardo who suggested the two racers do a helmet swap, something that highlighted one of the many differences between the F1 and NASCAR worlds.

“The thing about that that’s tough for me is I only really have about one or two helmets all year. And so, for me to give away a helmet, that means that’s one less helmet I get to keep for myself,” Earnhardt said. “Daniel has a lot of helmets in one season, so I had to give up my 2014 helmet to Daniel. But it was worth it because I think that he’s a legend. And I was really excited, glad I had the opportunity to talk to him and take a picture with him.”

Interestingly, we’re getting pretty used to Earnhardt getting giddy about meeting professional athletes from other sports in 2017. Earlier this year, the soon to be retired NASCAR driver fulfilled his lifelong dream when he got to take the field with his Washington Redskins during training camp. 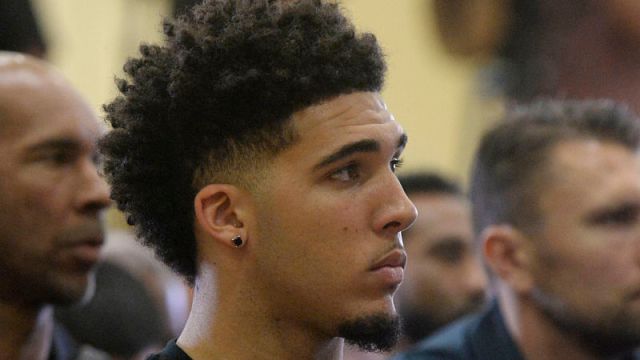 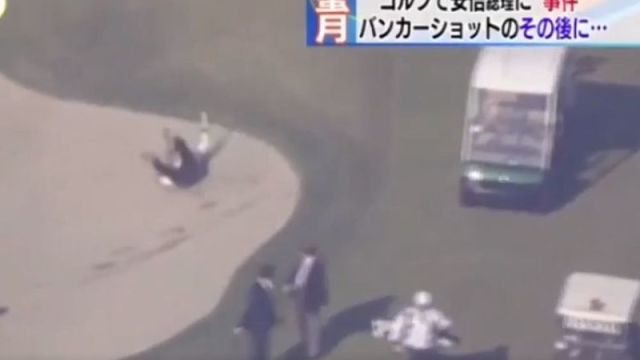