Reminder to NFL: You haven’t seen the last of Deshaun Watson.

Watson suffered a torn ACL during practice Thursday, ending his rookie season with the Houston Texans. The young quarterback took to social media Friday, though, to ensure his teammates, fans and supporters that he’ll rehab his right knee accordingly and come back stronger than ever.

Watson, who played with a torn ACL in his left knee during his freshman season at Clemson in 2014, was having a sensational campaign for the Texans after being selected 12th overall in the 2017 NFL Draft.

His 19 touchdown passes in seven games (six starts) were tied for the most in the NFL, and his Total QBR of 81.9 was tops. The 22-year-old also proved to be a duel-threat, ranking first in rushing yards among quarterbacks (269), and infused plenty of energy into Houston’s offense.

Watson suffered his season-ending injury on a non-contact play, according to Texans head coach Bill O’Brien. Tom Savage will be Houston’s starting quarterback this Sunday against the Indianapolis Colts. 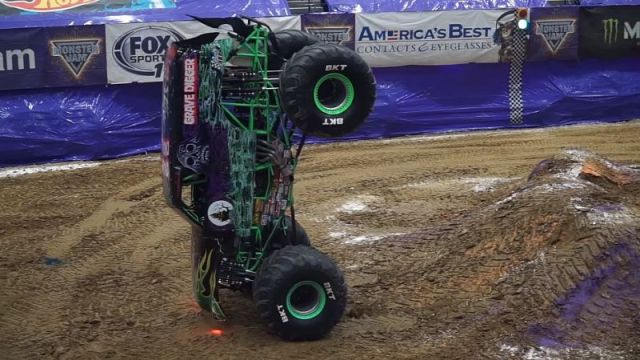 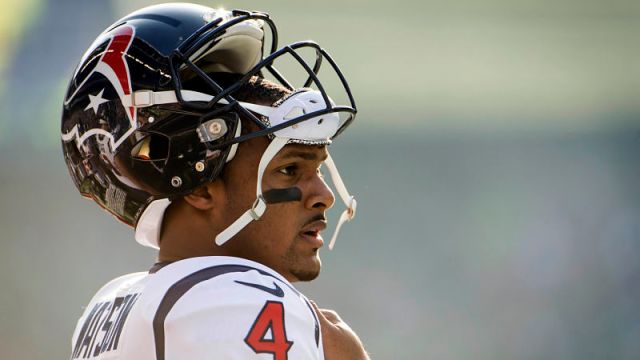