Daily fantasy football players: It’s time to step up your game in Week 9.

Six more NFL teams are on bye this weekend, meaning the DFS pool once again is a bit watered down for the latest slate of games. But there still are plenty of great matchups to take advantage of, and doing a little research could give you a leg up on the competition.

Here are our top plays and value picks at every position for Week 9’s Sunday action.

QUARTERBACK
Best play: Dak Prescott, Dallas Cowboys. Deshaun Watson easily was the top play of the week before his shocking ACL injury Thursday. Not far behind him is Prescott, who faces a Kansas City Chiefs defense that’s stout against the run but allowed five passing TDs to Watson earlier this season and can be beaten through the air.

Value pick: Jacoby Brissett, Indianapolis Colts. This could be a very QB-friendly matchup, as the Texans’ secondary just allowed 452 passing yards and four touchdowns to Russell Wilson last week. Brissett is no Wilson, but if the Colts get down early, he could be throwing a ton.

RUNNING BACK
Best play: Todd Gurley, Los Angeles Rams. Ezekiel Elliott and Melvin Gordon both rushed for more than 100 yards against the New York Giants’ defense this season. Expect Gurley to continue that trend Sunday, as he should get plenty of touches if the Rams get out to an early lead.

Value pick: Carlos Hyde, San Francisco 49ers. Until Jimmy Garoppolo emerges as San Fran’s savior, Hyde still is the most valuable player on this roster. The Arizona Cardinals have allowed touchdowns to running backs in consecutive weeks, so Hyde has a chance to do some damage.

WIDE RECEIVER
Best play: Michael Thomas, New Orleans Saints. Thomas has hit his stride with seven catches and 75-plus yards in each of his last two games, and has a spectacular matchup against a Tampa Bay Buccaneers defense that’s allowed the most fantasy points to wide receivers this season.

Value pick: Sammy Watkins, Rams. Watkins is the usual boom-or-bust play, but with top Giants cornerback Janoris Jenkins out due to suspension, the Clemson product could be in line for a few big plays. If you’re looking for a higher-floor, lower-ceiling option, check out Robert Woods.

TIGHT END
Best play: Zach Ertz, Philadelphia Eagles. Quick, name the only tight end who has tallied at least 10 fantasy points in every game this season: That’d be Ertz, who’s a lock for another big week against a Denver Broncos defense that’s gotten exposed by opposing tight ends all year.

DEFENSE
Best play: Jacksonville Jaguars. The sack-happy Jaguars defense returns from a bye with a juicy matchup against the turnover-prone Cincinnati Bengals, who have given up 22 sacks through seven games.

Value pick: Carolina Panthers. Don’t be scared off by the matchup: The Atlanta Falcons’ offense has regressed considerably in 2017, and Carolina’s D/ST has combined to post 29 fantasy points over the last two weeks. The Panthers are a sneaky sleeper play at home.

Click for our top waiver wire adds for Week 9 >> 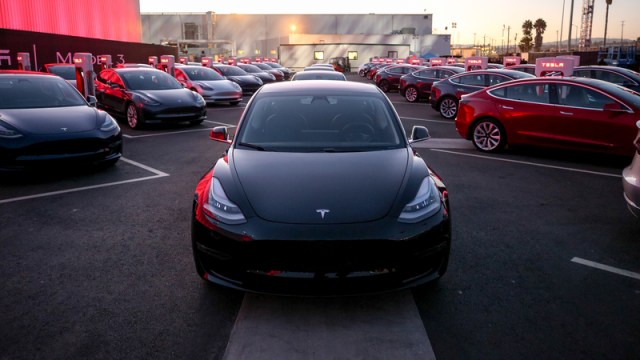 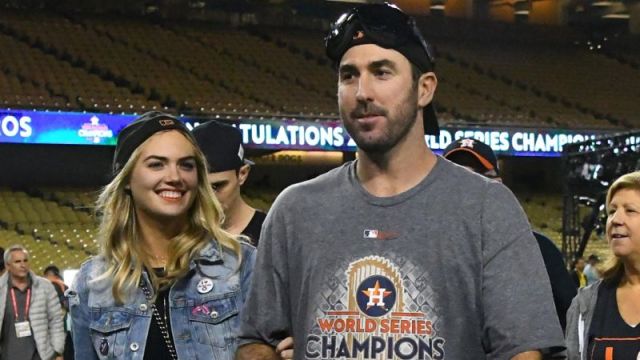