That’s one of Dion Lewis’ favorite catchphrases, a means of convincing doubters that, unlike some other 5-foot-8 running backs, his game doesn’t solely rely on finesse.

“Dion’s not thin, that’s for sure,” New England Patriots offensive coordinator Josh McDaniels said Tuesday in a conference call. “He’s got power. He’s got quickness. He’s got speed. He does a lot of things well, and sometimes, he can be difficult to find back there from a defense’s perspective. …

“I think this guy is just a unique player with a unique skill set that we enjoy having around here.”

McDaniels’ comments came two days after Lewis, now two years removed from the torn ACL that ended his 2015 season, shredded the Oakland Raiders in Mexico City, carrying the ball 10 times for 60 yards while catching four passes for 28 yards and a touchdown in a 33-8 Patriots victory.

It was the best game of the season for the Patriots’ shortest player, who has emerged as New England’s unquestioned No. 1 back during the team’s six-game winning streak.

Lewis, who paced the team in rushing in all six of those games, leads all Patriots backs in both rushing yards (386) and yards per carry (4.7) this season despite totaling just 46 rushing yards over the first four weeks. He’s also been one of the best in the NFL at shaking tackles, ranking in the top five among backs in both yards after contact and Pro Football Focus’s Elusiveness Rating, and has yet to fumble through 10 games.

“We’re very happy with how hard he runs and (how Lewis is) taking care of the ball,” McDaniels said. “He’s doing a good job with ball security and gaining some extra yards after contact and making some people miss in space. Those are the things that we’d like all our backs to do. Right now, we’ve got guys that are doing that, and Dion’s certainly one of them.”

Asked Tuesday about Lewis, who is listed at 5-foot-8, 190 pounds, Belichick likened him to 5-foot-7, 195-pound Joe Morris, who won a Super Bowl and was selected to two Pro Bowls with the New York Giants in the 1980s.

“All of those things are great qualities for us to have, great qualities for any teammate to have on our team, and he’s a guy that we’re fortunate to have. He’s a unique guy, does a lot of different things for our football team. We’re excited to have him and see where we can take it this year.”

Lewis’ production, coupled with that of Rex Burkhead, has effectively made Mike Gillislee expendable. Gillislee, the Patriots’ primary early-down back at the start of the season, has been a healthy scratch in each of the last two games. 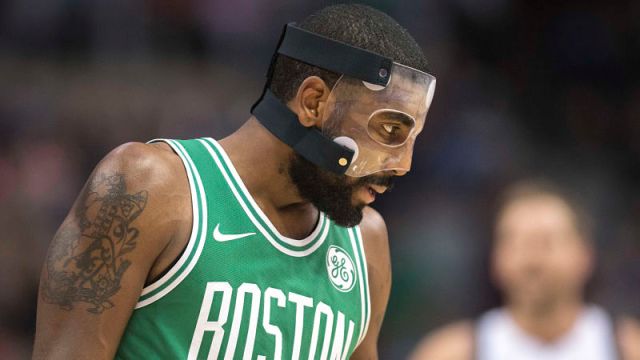 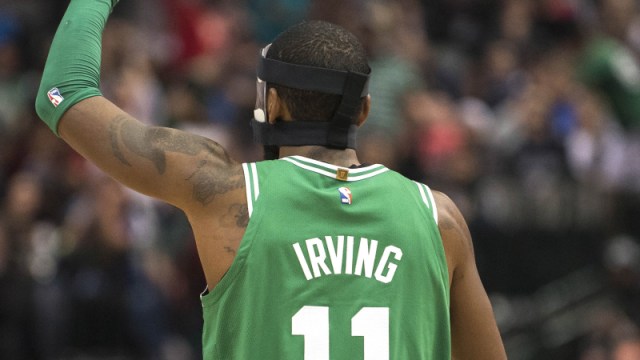