According to ESPN, Case Keenum is the next Tom Brady.

OK, so that’s not exactly what The Worldwide Leader in Sports was implying earlier this week on “NFL Live” when using a graphic comparing Brady’s numbers for the New England Patriots in 2001 to Keenum’s numbers for the Minnesota Vikings this season. Not even ESPN — a huge enemy of many Patriots fans because of how the network handled Deflategate — would jump to that conclusion.

But it’s still funny to see the two quarterbacks mentioned in the same segment, if only because it makes you sit back and appreciate what Brady has accomplished. While so many teams across the league have sought quarterback stability over the years, signing and releasing guys like Keenum (no offense, Case), Brady consistently has been one of the best to ever lace up the cleats.

It should be noted that comparing Brady and Keenum — an exercise done in jest — also is apples to oranges. Brady was a 24-year-old unknown commodity when he became the Patriots’ starting quarterback in 2001 after Drew Bledsoe went down. Keenum, who might even be replaced by Teddy Bridgewater in the coming weeks, is a 29-year-old career backup playing for his third organization. 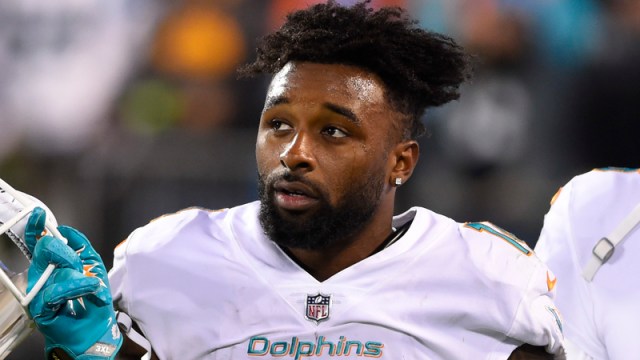 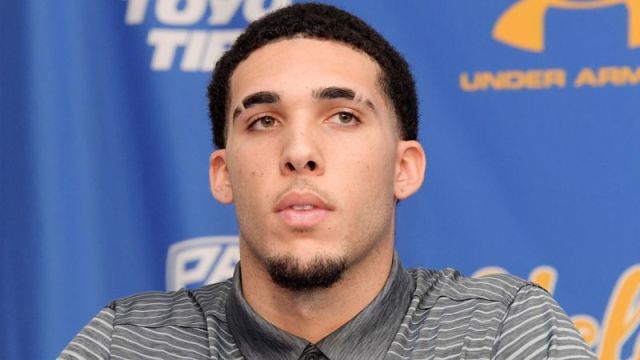