The 2nd Circuit Court ruled in Elliott’s favor, granting an administrative stay in the NFLPA’s appeal on behalf of the running back. That means Elliott’s six-game suspension for violating the NFL’s domestic violence policy is back on hold, and Elliott will be able to play in the Cowboys’ game Sunday against the Kansas City Chiefs.

A judge in the United States District Court denied Elliott an injunction earlier this week, prompting NFLPA to appeal to the 2nd Circuit.

“While Elliott’s case is newsworthy, it is fundamentally about whether a football player is eligible to play in six games,” Sports Illustrated legal expert Michael McCann wrote Tuesday. ” … Emergency hearings are typically not granted unless there is a real emergency.”

From a football standpoint, it’s big news, as Dallas takes on a Chiefs team that’s been among the NFL’s  best this season. One area in which Kansas City has struggled, however, is defending the run, allowing 4.9 yards per carry. 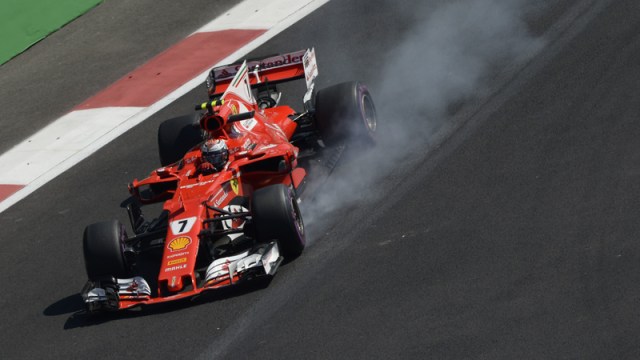 Ferrari ‘At Odds’ With Liberty Over 2021 Rules, Threatens To Quit F1 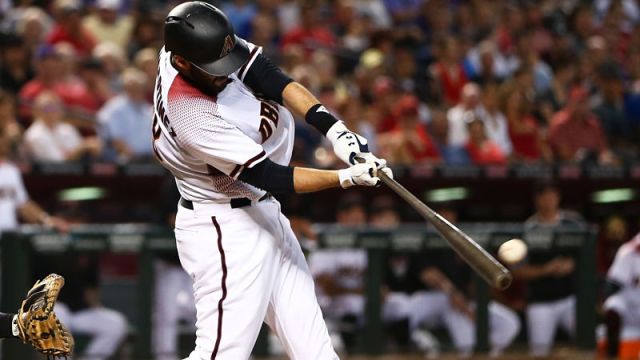 If Red Sox Put Emphasis On Power This Offseason, Here Are Some Options