Ferrari 'At Odds' With Liberty Over 2021 Rules, Threatens To Quit F1 - NESN.com Skip to content

Death, taxes and Scuderia Ferrari threatening to defect from Formula One.

Ferrari CEO Sergio Marchionne told investors Thursday that he’s keeping an open mind ahead of Tuesday’s meeting with the FIA and F1, but warned that the Italian manufacturer has reservations regarding Liberty Media’s vision for the series’ future, according to NBC Sports.

“Liberty has got a couple of good intentions in all of this, one of which is to reduce the cost of execution of the team which I think is good,” Marchionne said. “(There are) a couple of things we don’t necessarily agree with. The fact that we now appear to be at odds in terms of the strategic development of this thing, and we see the sport in 2021 taking on a different air, is going to force some decisions on the part of Ferrari.”

Although Mercedes and Renault already have expressed concerns that F1’s post-2020 power unit regulations could send the sport into another development war, unless they’re well thought out, that seemingly isn’t Ferrari’s biggest reservation. Instead, it seems more concerned with the regulation changes’ direct impact on the Ferrari marque, presumably with regards to the restructuring of F1’s revenue distribution model.

“I understand that Liberty may have taken this into account in coming up with their views, but I think it needs to be absolutely clear that unless we find a set of circumstances the results of which are beneficial to the maintenance of the brand, and the marketplace and to the strengthening of the unique position for Ferrari, Ferrari will not play.”

As it stands now, all 10 F1 teams are given a portion of the pot based on their finishing position in the constructor standings, though Ferrari, McLaren, Mercedes and Red Bull — the four largest teams — also receive bonus payments. On top of that, Ferrari is further compensated having competed in F1 every year since it was established in 1950.

The Scuderia’s compensation in 2016 therefor was $9 million more — according to Autosport — than that of Mercedes,’ which won both the constructor and driver titles. Organizations such as McLaren and Mercedes have stated that they are willing to reduce the amount of income they receive if it benefits the sport as a whole, though Ferrari has been less open to such compromise.

This is far from the first time the Maranello, Italy-based outfit has threatened to take its ball and go home.

When a budget cap first was proposed in 2010, for example, Ferrari’s then-CEO Luca di Montezelmo suggested the manufacturer would exit unless the series scrapped the idea. What’s more, following the 2005 United States Grand Prix fiasco, Ferrari indicated that it would walk away and start a rival championship. 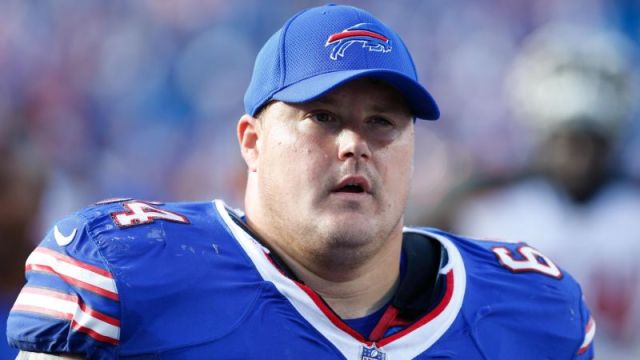 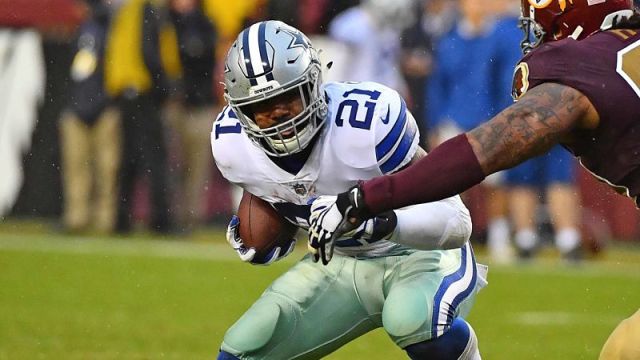