Florida Reportedly Preparing To Move On From Chip Kelly In Coaching Search - NESN.com Skip to content

But that might not be as the head coach of the Florida Gators.

The Gators parted ways with head coach Jim McElwain on Oct. 29 after two-plus seasons in Gainesville, Fla., and it’s believed that Kelly is the school’s top choice to lead the program going forward.

Kelly, who is known to be deliberate, plans to take his time when deciding which job he will take, and the Gators reportedly are preparing to move on from Kelly if a deal is not reached soon, according to Yahoo! Sports’ Pat Forde.

“Kelly is the school?s top candidate for the job, and the coach has taken his time to engage in a deliberate evaluation of Florida,” Forde writes. “But with other potential candidates becoming available for discussion this weekend, Florida officials appear to be ready to move on shortly after Thanksgiving if a deal has not been struck with Kelly.”

There’s another wrinkle to the equation, as UCLA recently fired head coach Jim Mora Jr. and reportedly has Kelly atop their list as well.

Kelly was unbelievably successful in four seasons at Oregon, accumulating a 46-7 record while leading the Ducks to four Pac-10/12 titles, a BCS National Championship Game appearance, a Rose Bowl championship and a Fiesta Bowl Championship. He has deep knowledge of the Pac-12 and likely would thrive in the wide-open Pac-12 South Division.

Forde notes that if Florida expands its search, the next likely candidates are Central Florida’s Scott Frost and Mississippi State’s Dan Mullen.

Kelly, who currently works for ESPN as an analyst, also could choose to sit out another season and wait for a more desirable job to open up, perhaps one in Eugene, Or. 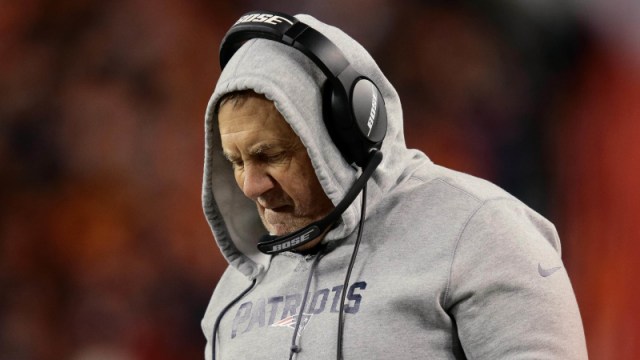 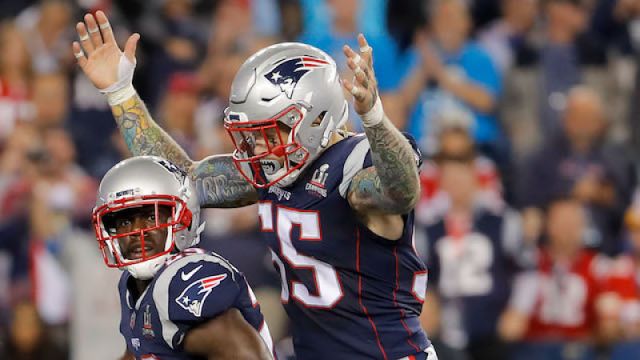